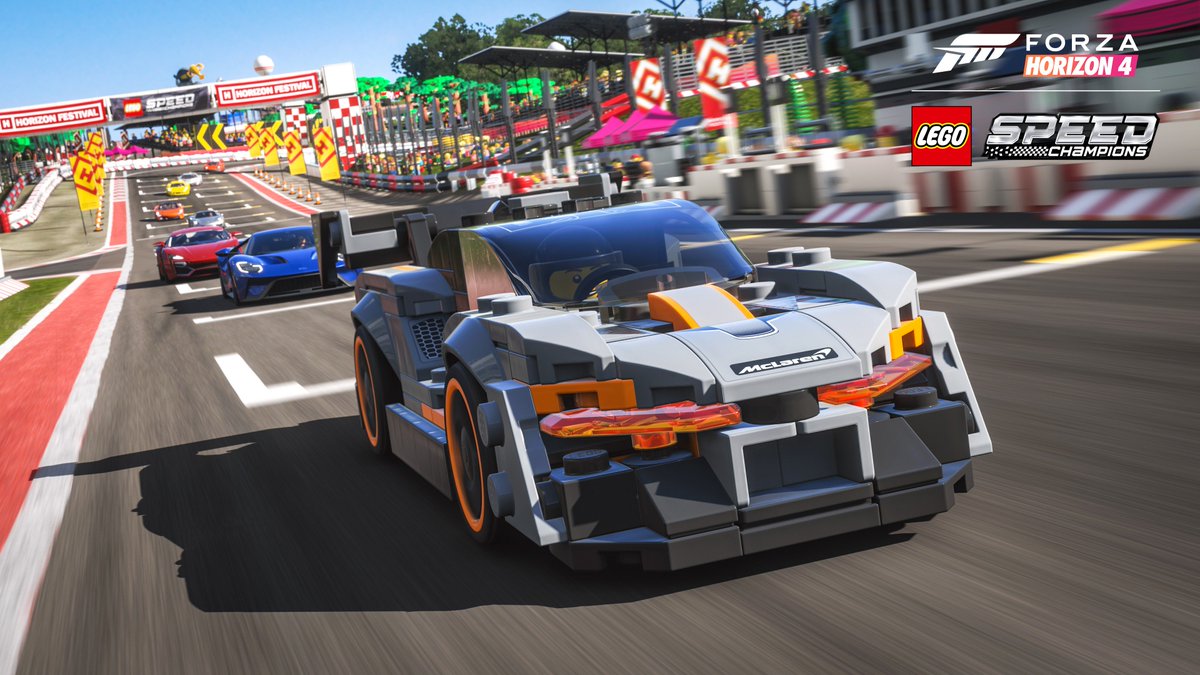 Announced during Microsoft's Xbox E3 2019 press conference, Microsoft and Playground Games announced the Forza Horizon 4: LEGO Speed Champions Expansion. It will be available on June 13 on Xbox One, Xbox One X and Windows PC, with new areas to explore, new LEGO cars to drive, and areas stacked to the brim with LEGO.