FIBER OPTICS CAPABLE OF 1.7TPS
OVER A SINGLE CABLE 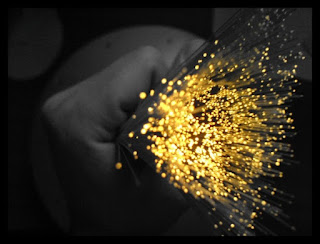 A chinese telecommunications provider ZTE showed off a new fiber optic network capable of 1.7 Tbps over a single fiber cable. Computer World reports that the ZTE network trial utilizes Wavelength Division Multiplexing technology to pack more information through a single cable by employing multiple wavelengths that comprise different channels.
The ZTE fiber network runs just over 1,087 miles and uses eight channels- each capable of 216.4 Gbps- to send data at speeds up to 1.7312 Tbps.  The company has no official plans to enact a network like this to consumers but wanted to prove that an upgrade to 200 Gbps per channel speeds is possible.  Other based carriers using fiber networks can run at 10 Gbps, 40 Gbps, and 100 Gbps channel speeds. Can a fiber based network like this work in the ? Only if the cost of fiber goes down which can be very expensive to make and put to each house, Verizon has currently stopped building their fiber network due to the costs of implementing it door to door ranged around over $1000 per customer! So for now cable is the way to go and speeds or bandwidth can be increased in the future by the implantation of new networking hardware. 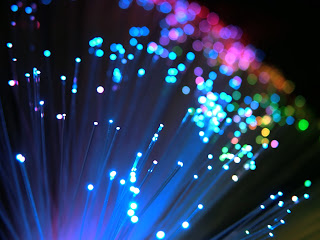