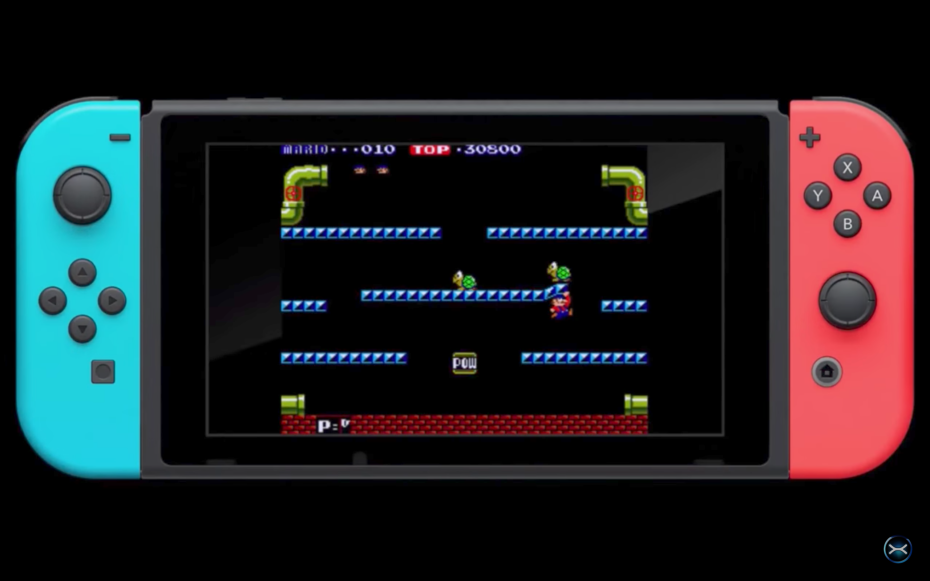 Nintendo confirmed that several of its arcade classics are headed to Switch.
Arcade Archives: Mario Bros. will launch on Switch on September 27.

Players can share a Joy-Con to play, and visual details from the arcade version have been preserved and included, according to today’s presentation.

Future games coming to Switch include Vs. Super Mario Bros., Vs. Balloon Fight, Vs. Ice Climbers, Vs. Pinball, Vs. Clu Clu Land, and more.
Nintendo says these games will contain “subtle differences” not in other versions.