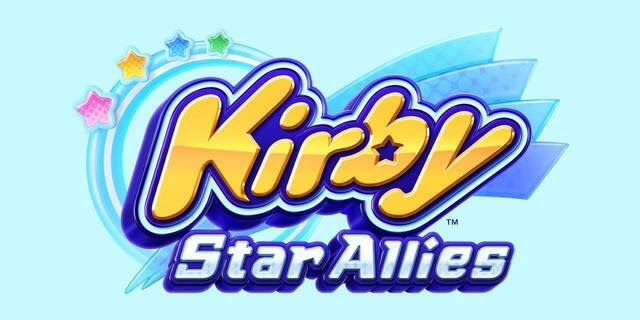 Nintendo released new information about two new Kirby titles headed to 3DS and Switch.
After an initial tease at E3, Nintendo officially unveiled Kirby’s Switch debut as Kirby Star Allies.
Star Allies will let you team up one Kirby with multiple others, either single player or in co-op with friends. Gameplay involves teaming up to mix two abilities, such as combining ESP with Stone for a Stone Drop.
Other abilities shown include turning a bomb into a hot air balloon.
Kirby Star Allies will come to Switch in Spring 2018.

Kirby Battle Royale is the multiplayer Kirby game Nintendo teased earlier this year and is now confirmed for 3DS with a release date of January 19, 2018.

Multiple different modes will be included, such as Battle Arena, which will have various versions of Kirby squaring off in battle until the last Kirby standing wins, and a racing mode in which you collect treasure to go faster than other players.

Battle Royale includes single-player or online battles, and abilities shown off during the Direct include Ice, Whip, Tornado, and more.