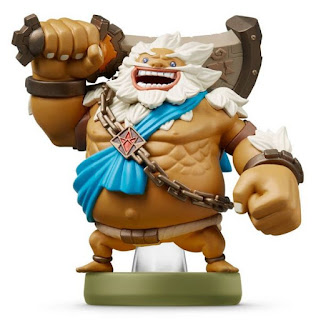 The amiibo will be compatible with Breath of the Wild’s upcoming DLC packs, which Nintendo revealed new details and release dates for earlier this morning.

Daruk, Mipha, Revali, and Urbosa join the five previous Breath of the Wild amiibo: the initial set of Rider Link, Archer Link, and Guardian, and the later additions, Zelda and Bokoblin. 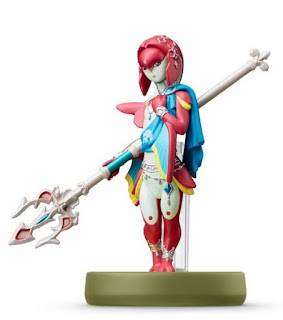 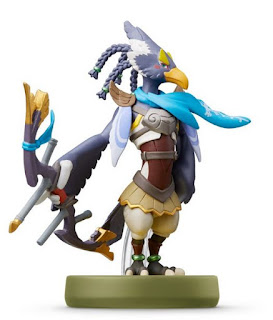 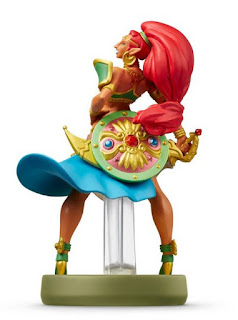