Welcome To JuJu2Cast.com, The Official Network For: AudioCasts, VideoCasts, Gaming, Technology, Social, News, & More!
Yakuza Like Me – Yakuza Like A Dragon – Episode#01 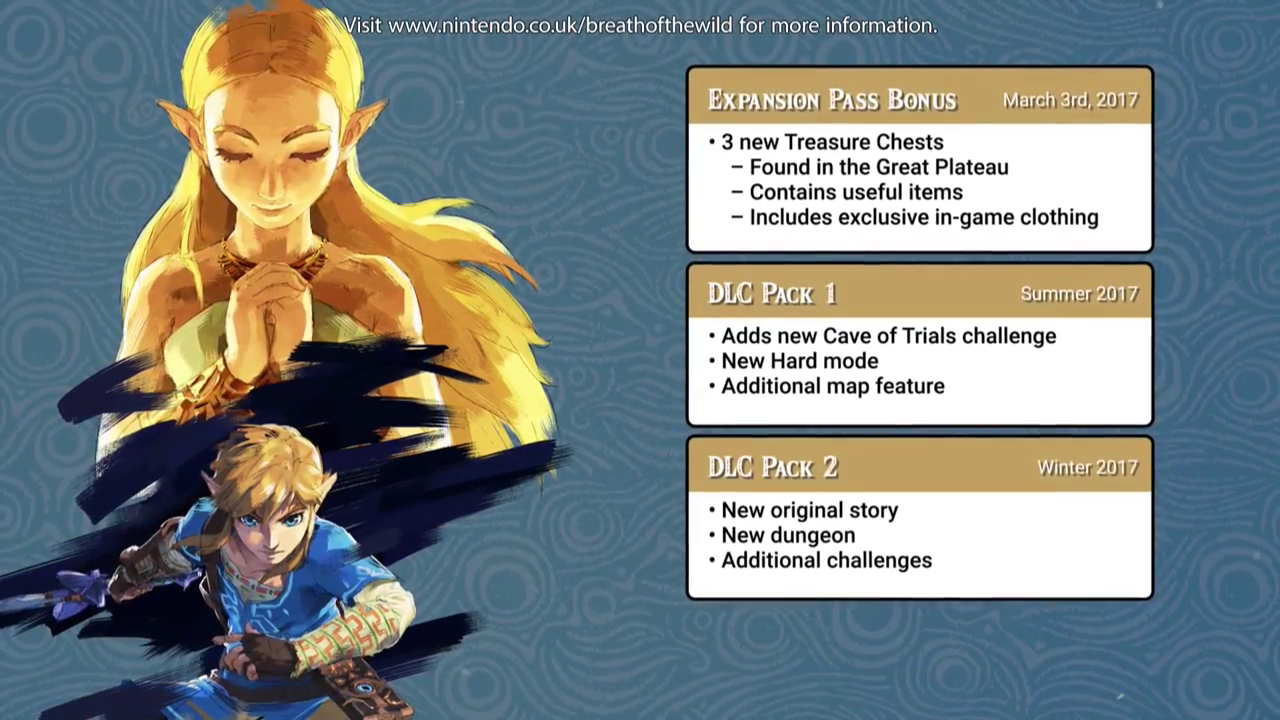 At the Nintendo Spotlight event today, Nintendo revealed new details and release dates for The Legend of Zelda: Breath of the Wild’s upcoming downloadable expansions.
First, Nintendo revealed that the previously-announced Master Trials DLC will be released on June 30. As previously revealed, the set includes the Trial of the Sword (a room-based combat arena), as well as Hero’s Path (which shows where you’ve traveled on the map), the new Master Mode hard difficulty, a new Korok mask, and new armor inspired by previous franchise characters like Tingle, a guard from Phantom Hourglass, and more.

Next, Nintendo revealed the second expansion for Breath of the Wild, Champions’ Ballad, which will arrive this holiday. Few details were revealed, but a teaser showed off Zelda as well as the game’s four champions, Daruk, Mipha, Revali, and Urbosa.

Breath of the Wild DLC was announced alongside a season pass back in February. Back then, the second pack was promised to include a new dungeon and new “original story,” though Nintendo didn’t provide any additional information today.