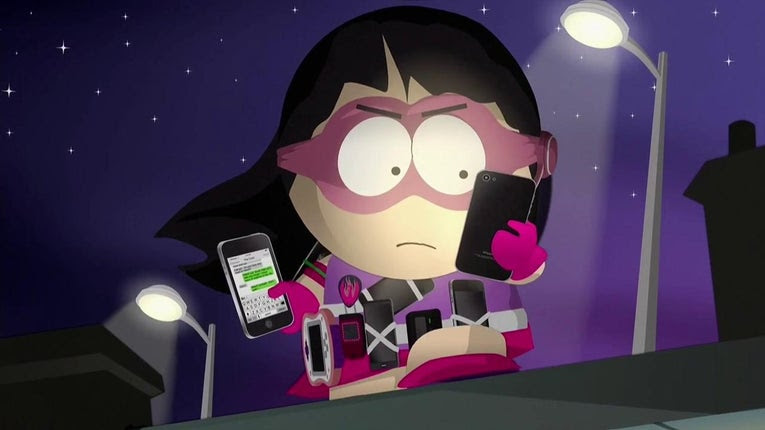 South Park: The Fractured But Whole now has an official release date—December 6, 2016. Revealed during the Ubisoft E3 press conference, a demo for the game also showed the superhero lair, three classes, and your hero's tragic backstory. The demo also showed off new combat features, including a far that can rearrange the turn order.

The RPG coming to the PS4, Xbox One and PC was announced in 2015 with a reveal trailer that did not show off gameplay. The game is a followup to 2014's South Park: The Stick of Truth, which is currently backwards compatible on the Xbox One.