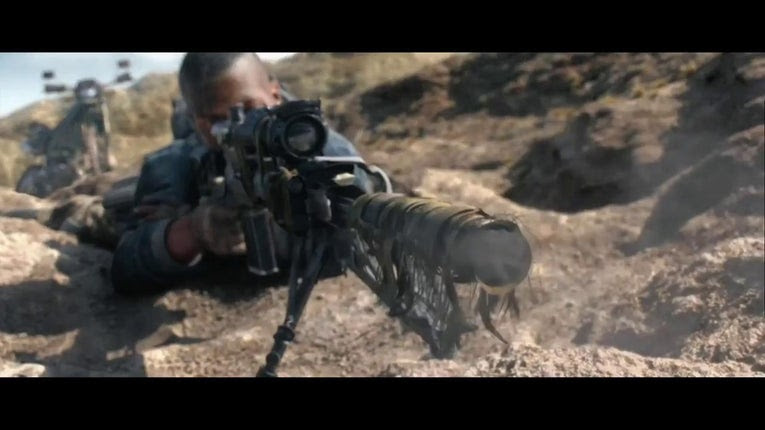 Tom Clancy's Ghost Recon: Wildlands will come to PS4, Xbox One and PC on March 7, 2017, Ubisoft announced at its E3 2016 press conference. Wildlands boasts Ubisoft's largest open-world ever, and the entire game can be completed in single-player, four-player co-op, or a mixture of both.