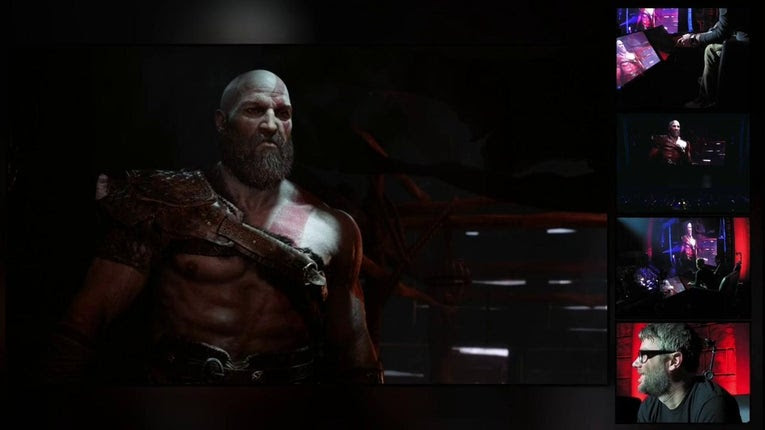 At Sony's E3 2016 press conference the company officially unveiled a new God of War, developed by Sony Santa Monica. As rumored, the game takes inspiration from Norse mythology, including a dramatic encounter with a dragon. For now the game seems to just be titled simply "God of War." The game's soundtrack is composed by Bear McCreary, the composer behind Battlestar Galactica, The Walking Dead, and more. 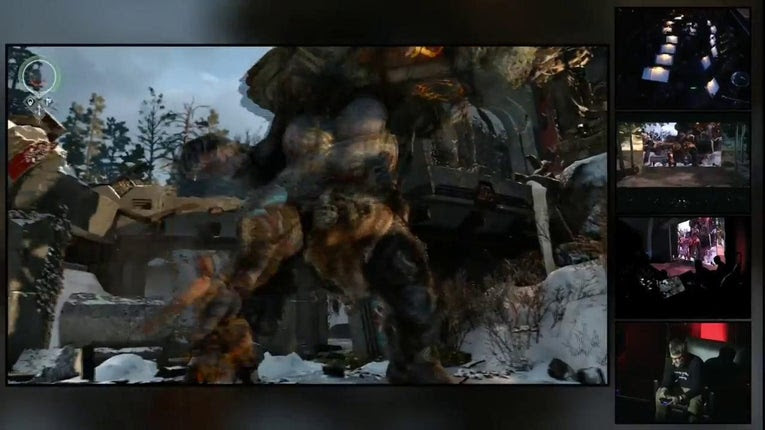 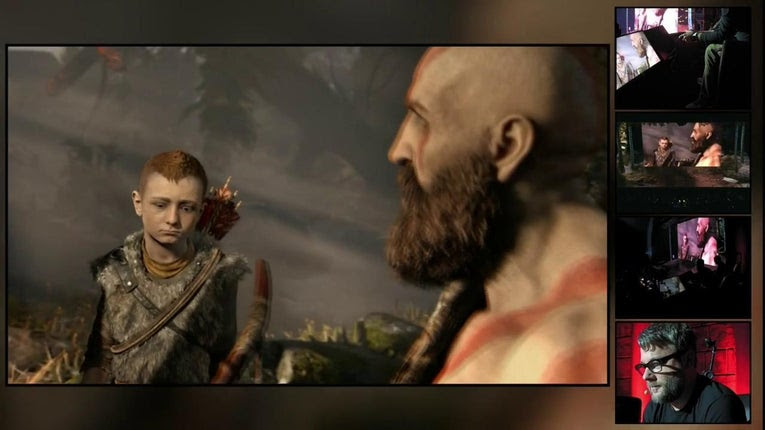 The demo opens with a much older, bearded, player-controlled Kratos teaching his son how to hunt, and continues with the brutal weapon and hand-to-hand melee combat the franchise is known for. After saving his son from danger, the demo ends with a quiet father and son moment, seeming to indicate a more thoughtful and fleshed-out Kratos will be at the core of this new God of War game.
No release window was given.