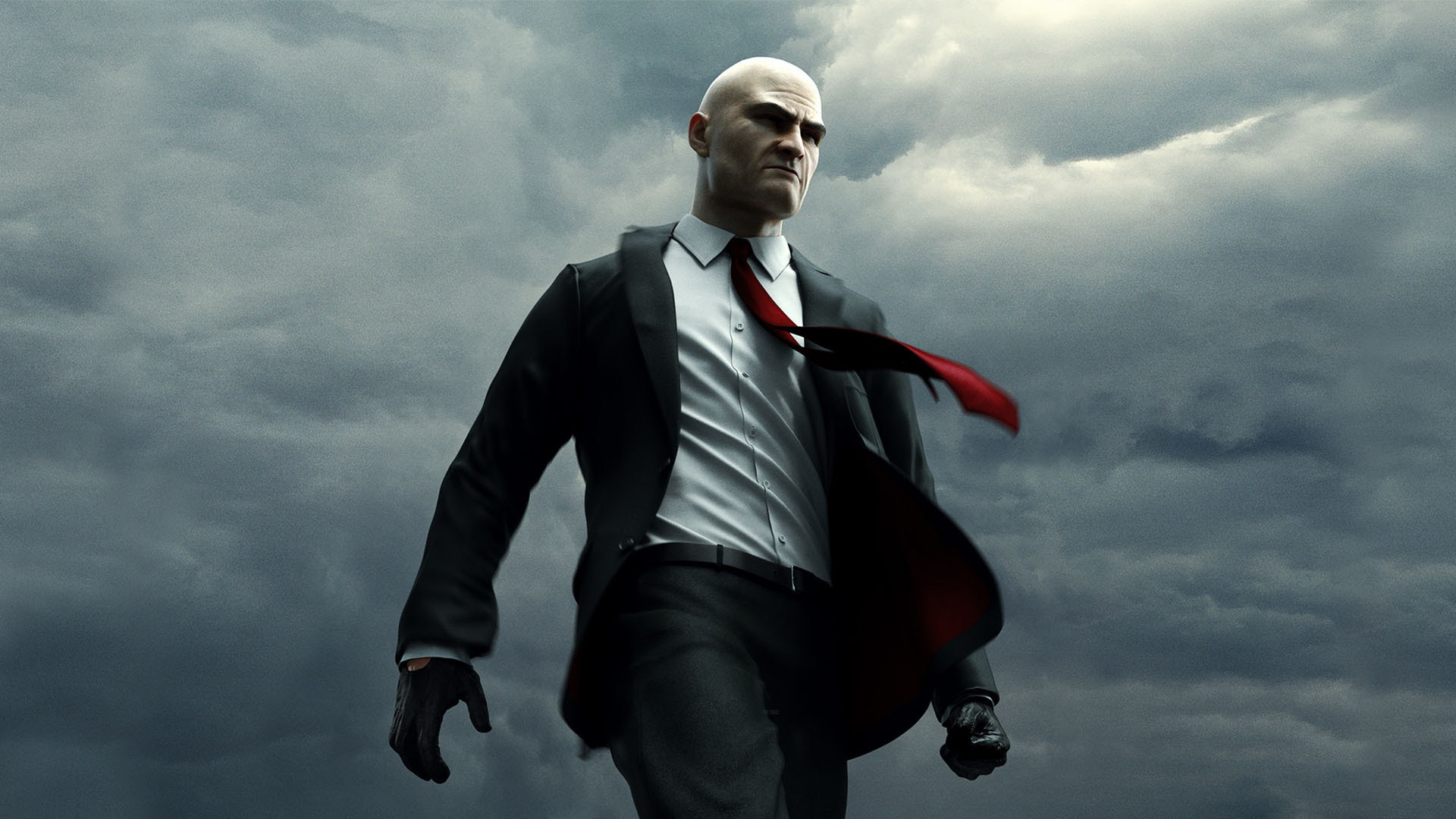 The next Hitman game will launch worldwide December 8, 2015 for PlayStation 4, Xbox One and PC, Square Enix announced today at its E3 2015 press conference.

Developed by IO-Interactive, Hitman takes players to locations around the world in "the most ambitious Hitman game ever." According to today's announcement, Agent 47 is deployed to assassinate Oligarch Viktor Novikov who's about to compromise covert operatives in a major European country.

The game provides a freedom of approach to assassinations, similar to previous Hitman titles; however, some assassination targets only surface once for a limited time. Contracts mode "has evolved," where players can mark their own targets and share them with friends.