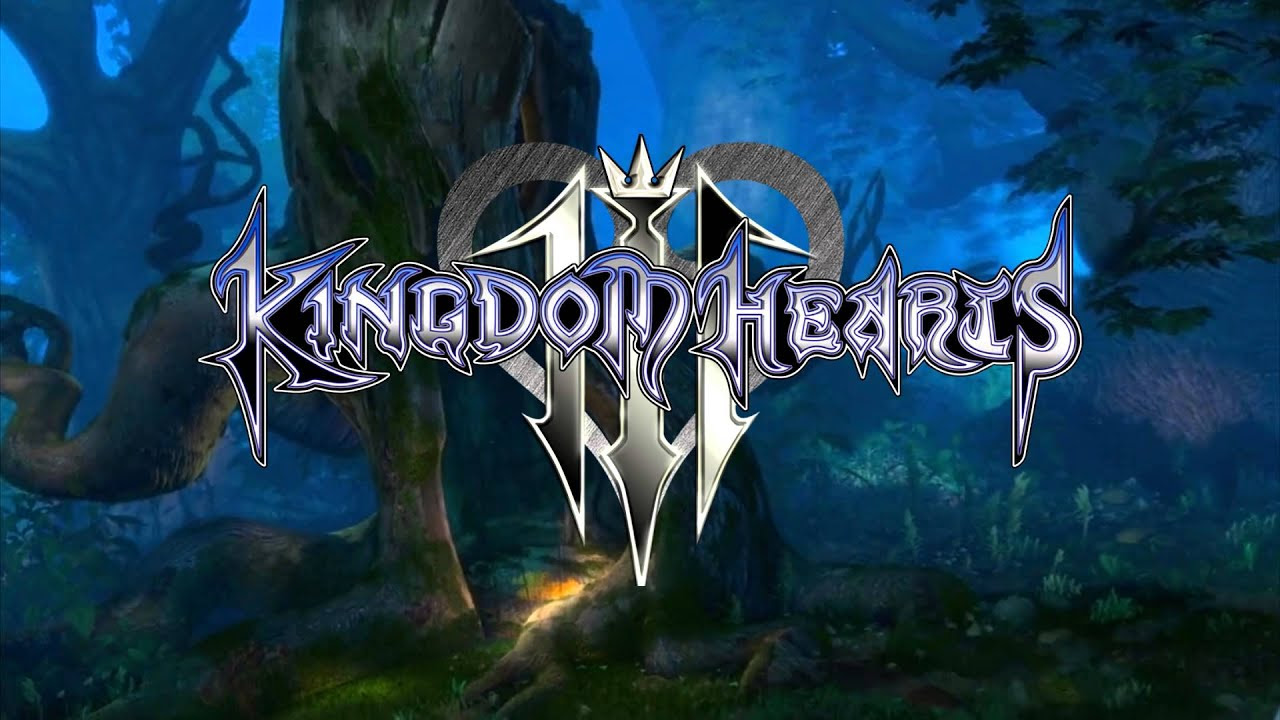 Square Enix has confirmed Kingdom Hearts III will feature a level based on Disney's Tangled.
During its press conference today, the company also revealed a new gameplay trailer offering a glimpse at some of the things we're likely to encounter.


The trailer features one of the Titans from Hercules, as well as the walled city we saw in the first demo that looks suspiciously like Twilight Town. A Pegasus summon was shown, with Sora riding in the back of a chariot pulled by the winged horse and dealing death to numerous Heartless.

Other reveals include a lush grassland, presumably the Tangled level, and Sora's ability to turn the Keyblade into both dual-wielded pistols, and a double-bladed weapon. A galleon summon was also present.

Not much narrative was revealed, though it did feature Xenahort and Eraqus talking over a game of chess about The Keyblade War, the legendary event that took place before the events of the series and served as an inspiration for Xenahort's current schemes.