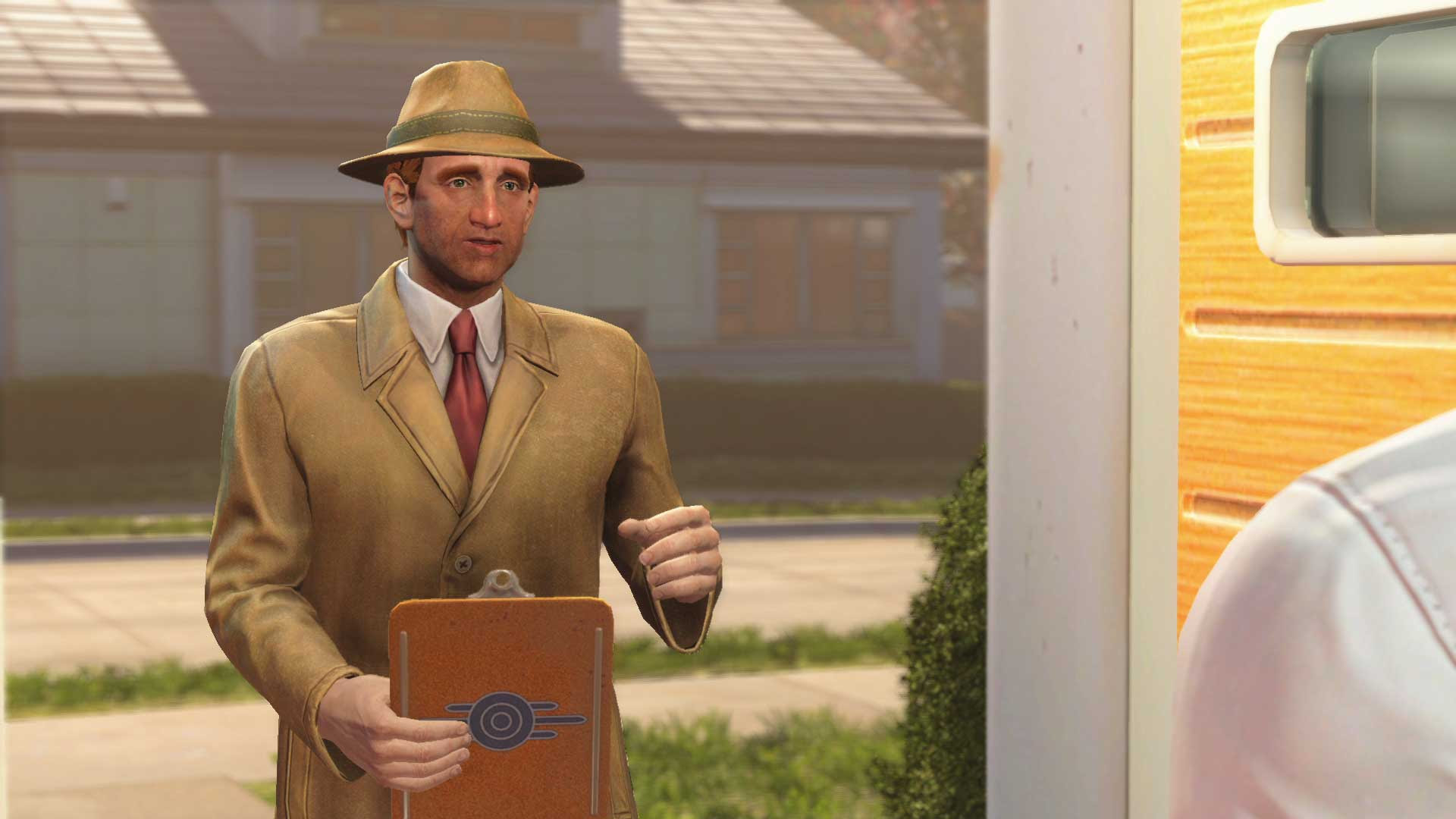 Speaking with Press Howard said Bethesda is planning for Fallout 4 to feature the same level of mod support as Skyrim. "So, just like Skyrim, there are mods that can break your game pretty wildly, and so we have some safety things on the console for that, but at the same time, we are going to let people break their game. Because we try heavily not to."

As for how mods will work with Fallout 4, Howard explained that players will actually "create another version of your save game." From there, you choose from the menu to play a modded game, so that way nothing terrible can happen to your main save if things break.
And don't expect heavier curation from Bethesda with Fallout 4 mods on consoles, according to Howard. At least, that's not the plan, he said.

When asked if Bethesda will approve modes before being posted through Bethesda.net, Howard said, "We don't want to. We'll see how we have to go through that.
"The plan is that it goes through Bethesda.net, but ... outside of things that we would normally take down — we take down things on Steam Workshop if it's got things that are illegal, or things like that — we'll do the same thing."


Basically, Howard explained that Bethesda wants to police mods as little as possible. The only things the publisher wants to take down are illegal stuff, according to the game director.

Fallout 4 arrives on PC, PlayStation 4 and Xbox One on November 10.