Nintendo revealed a pair of 8-bit Mario amiibos during its Digital Event at E3 2015. The figurines will come in two varieties -- one the traditional NES Super Mario Bros. brown and red, and one who comes in the current Mario colors of blue and red like the 3D World sprite.

If you tap the amiibo in while playing Super Mario Maker, it'll cause Mario to grow to the size of the screen, much like the effects of a Mega Mushroom.

Nintendo didn’t confirm whether they’ll be sold separately, or bundled together. Also, this news follows the leak of an image that revealed the existence of one of the 8-bit Mario amiibo.
Super Mario Maker comes out in the US on September 11. We’ll have a full Super Mario Maker preview soon, including info on how the save and share functions work. 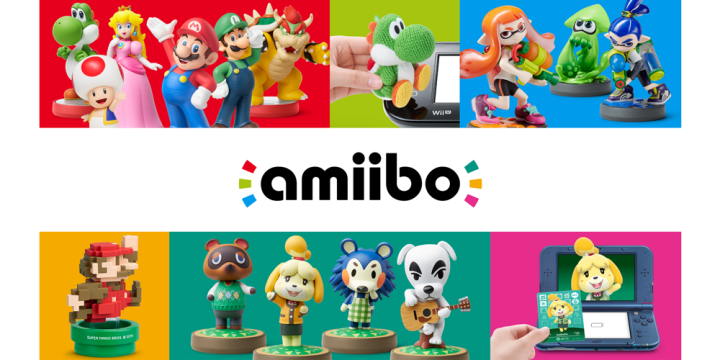