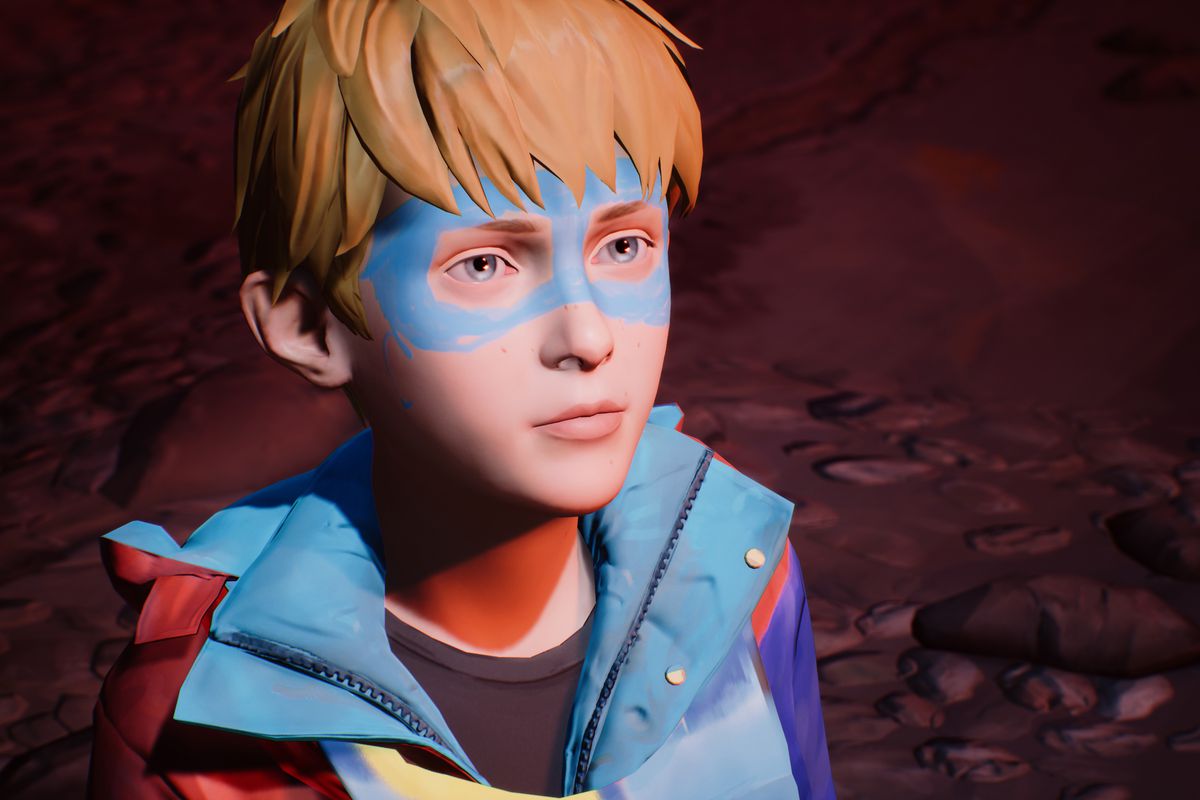 Life is Strange spinoff The Awesome Adventures of Captain Spirit will be “your first steps into this world” of Life is Strange 2, Dontnod Entertainment said during publisher Square Enix’s E3 2018 livestream — and it will even leave an impact on the upcoming sequel.

“It’s hiding many secrets and even some links to the brand new story and characters of Life is Strange 2,” said Raoul Barbet, one of the directors of Captain Spirit as well as the upcoming Life is Strange 2.

What those secrets are remain uncertain. It’s hard to say where Captain Spirit fits into the Life is Strange universe — that’s what Square Enix considers it, a universe — although we did receive a few hints at the connection between the two upcoming games. Most important is that the games’ choices will have direct effects on the events of Life is Strange 2; the data will carry over into the next game.

Captain Spirit will not only introduce characters to the new world of Life is Strange 2, but it will allow players to experience several new, original powers. Young hero Chris is not only enamored of superheroes; it appears that he is super-powered in his own right.

The teaser we saw during Square Enix’s E3 stream was much shorter than the initial trailer that the publisher showed during the Microsoft press conference, but it will only be a few weeks until we can play the game ourselves. It’s important to know that Captain Spirit will be a completely stand-alone experience, for those who haven’t yet played any of the games in the series.

The Awesome Adventures of Captain Spirit will be available “100 percent for free” on June 26 for PlayStation 4, Windows PC and Xbox One.