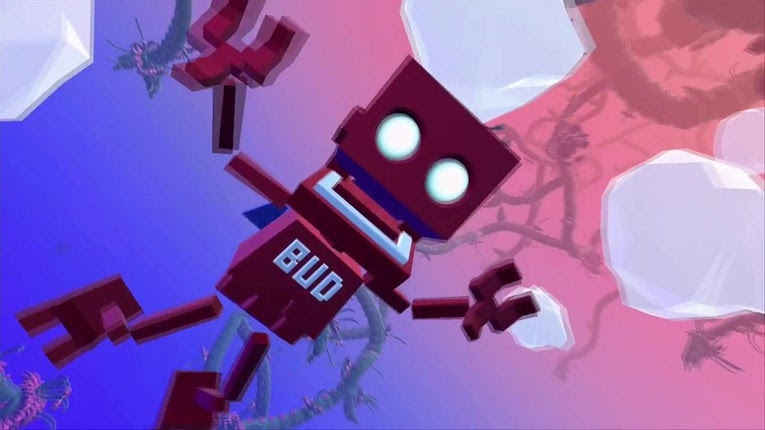 Ubisoft has announced Grow Up, a sequel to 2015's physics-focused platformer Grow Home. Announced at Ubisoft's E3 press conference, and developed by Ubisoft's Reflections studio, the game will be released for PC, PlayStation 4, and Xbox One in August 2016.

The game will feature the return of Grow Home's protagonist, B.U.D. - now without the help of his AI protector, M.O.M. - and will take place across an entire planet.

“Not only can you ride the giant star plants," said Pete Young, Producer at Ubisoft Reflections, "but you can throw down seeds and use plants to bounce, shoot, and catapult yourself to new heights. All the way to the moon."