ARTICLE: Minecraft for PC Is Getting a Flying Cape

It appears Minecraft PC players will gain the ability to fly soon.
Minecraft lead developer Jens Bergensten took to Twitter to tease a “new dramatic feature” expected in the next update.

Bergensten then tweeted a series of gifs and images showing a character flying through the use of a magic cape. It is apparently not craftable and must be found. It folds when you’re grounded and replaces any equipped capes. 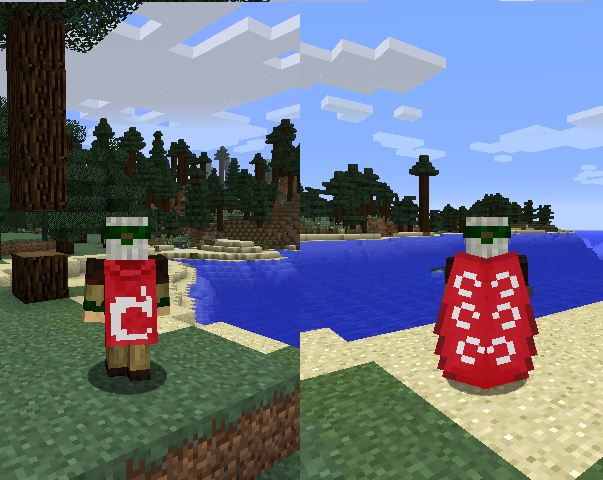 No word on when the Minecraft 1.9 snapshot will release.