Ralph Baer the Inventor of Video Games Passes at 92!

Ralph Baer died last Saturday. With his passing, the art and science of video games loses a founding father. His contributions to gaming, entertainment, and technology were incomparable.
An electrical engineer by trade, Baer's innovative genius led him to seek out new applications for existing technologies. He looked at the television, a device created for the passive act of watching broadcast programming, and imagined a more interactive purpose. He believed that by taking direct control of the light-generating hardware in a TV set and combining it with logical electronic processing, it might be possible to make a video game. 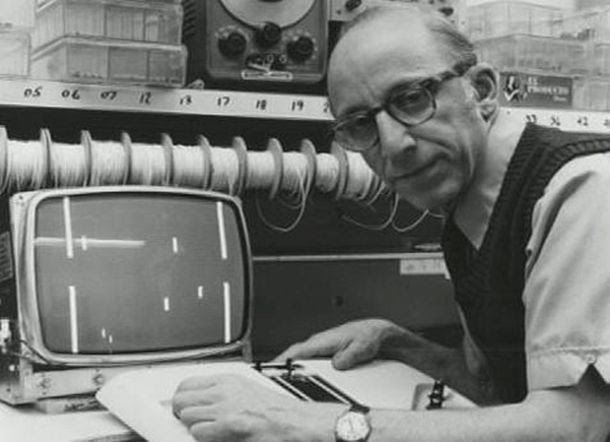 By his own account, he began mentally pondering the possibility of television video games as early as the 1950s. His notes from mid-1966 predict and detail many of the video game genres we take for granted today: action games, sports games, educational games, and creative amusements projected into the family room through a simple, affordable home appliance. He imagined people creating art on their TV screens. 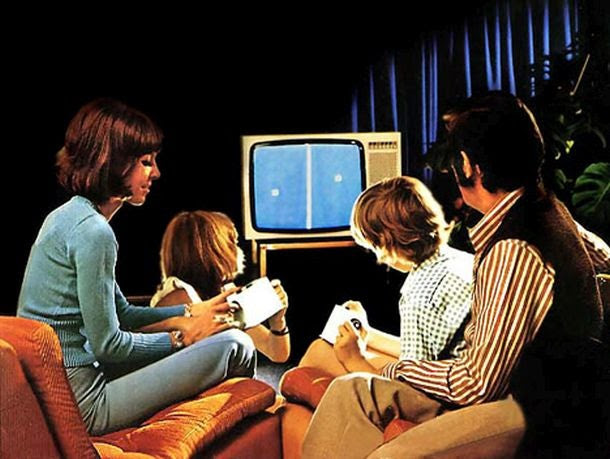 During the mid-1960s, Baer began serious work on an electronic game device which could interface with an ordinary television. He code named his creation the Brown Box, and later called it the Skill-O-Vision. The Skill-O-Vision prototypes allowed people to play a variety of ping pong, sport, and light gun games on their home TVs. He toyed with the possibility of coupling video game distribution with the burgeoning cable TV industry, but eventually settled on the simplicity of a self-contained console design. Like Steve Russell and the MIT Spacewar designers, Baer came to the conclusion that handheld controllers were far and away the best method available for controlling video games, so he developed a clever two-knob controller wired to the main unit.

Licensed by Magnavox, the device was renamed Odyssey. Baer believed that a low price point and simplicity were imperative to his invention's success, but Magnavox set Odyssey's cost at a then-formidable $99.95. Despite the high price and a relatively limited distribution system, 350,000 units were manufactured in the early 1970s and reportedly sold fairly well. Magnavox, however, did not see the vast potential for a whole new entertainment industry that video games represented, and new competitors quickly rushed in to fill the void. 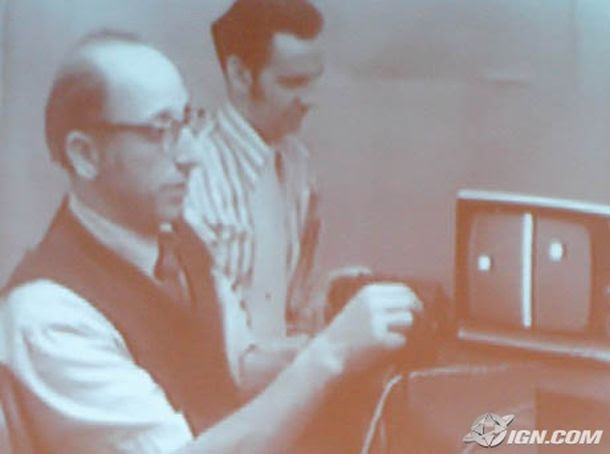 Odyssey did not become a market force, but it was unarguably the first home video game console, and there is little doubt that Baer's invention spurred subsequent innovation in the fledgling electronic entertainment industry. Atari founder Nolan Bushnell attended a Magnavox product exhibition which included a demonstration of Odyssey's tennis game not long before introducing Pong, the first widely successful arcade video game. The interchangeable game cartridge principle employed in a primitive form by Odyssey was refined by the ROM cartridge design utilized in the Fairchild Channel F and Atari 2600. And the crude wired controllers shipped with Odyssey inspired more sophisticated joystick and D-pad designs.
Though Baer certainly profited as a result of his contributions to video games, he never became the same kind of iconic entrepreneurial success story as contemporaries Nolan Bushnell, Steve Jobs, and Bill Gates. But he never stopped inventing. After Odyssey, he created dozens of fascinating devices and toys. The most famous among these was Simon, the popular electronic game of musical matchmaking, but he also pioneered voice synthesis methods, instant replay in video games, digitized facial scanning for video games, recordable audio systems for children's books, and dozens of other original creations. 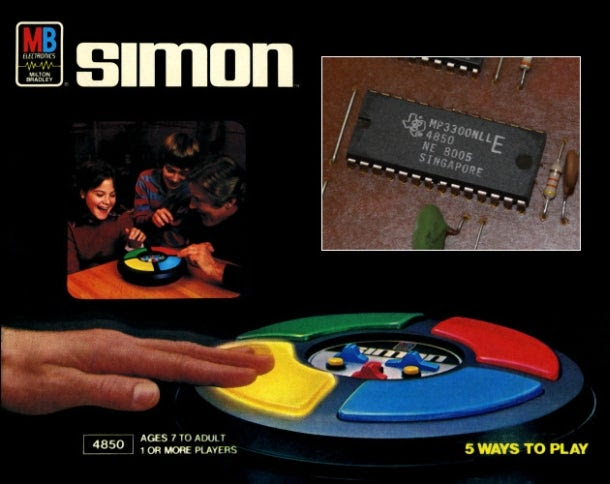 Baer's death is an immense loss to our medium's living history. No designer, dreamer, programmer, or engineer has ever given more to gaming. Thankfully, Baer meticulously documented his inventions from the raw idea stages through the patent process, leaving us with detailed schematics, design notes, and a sense of the genius that went into their creation. Though we'll forever lament the loss of his luminary talent, we'll treasure the legacy of a visionary inventor whose imagination added immeasurable enjoyment to our lives.