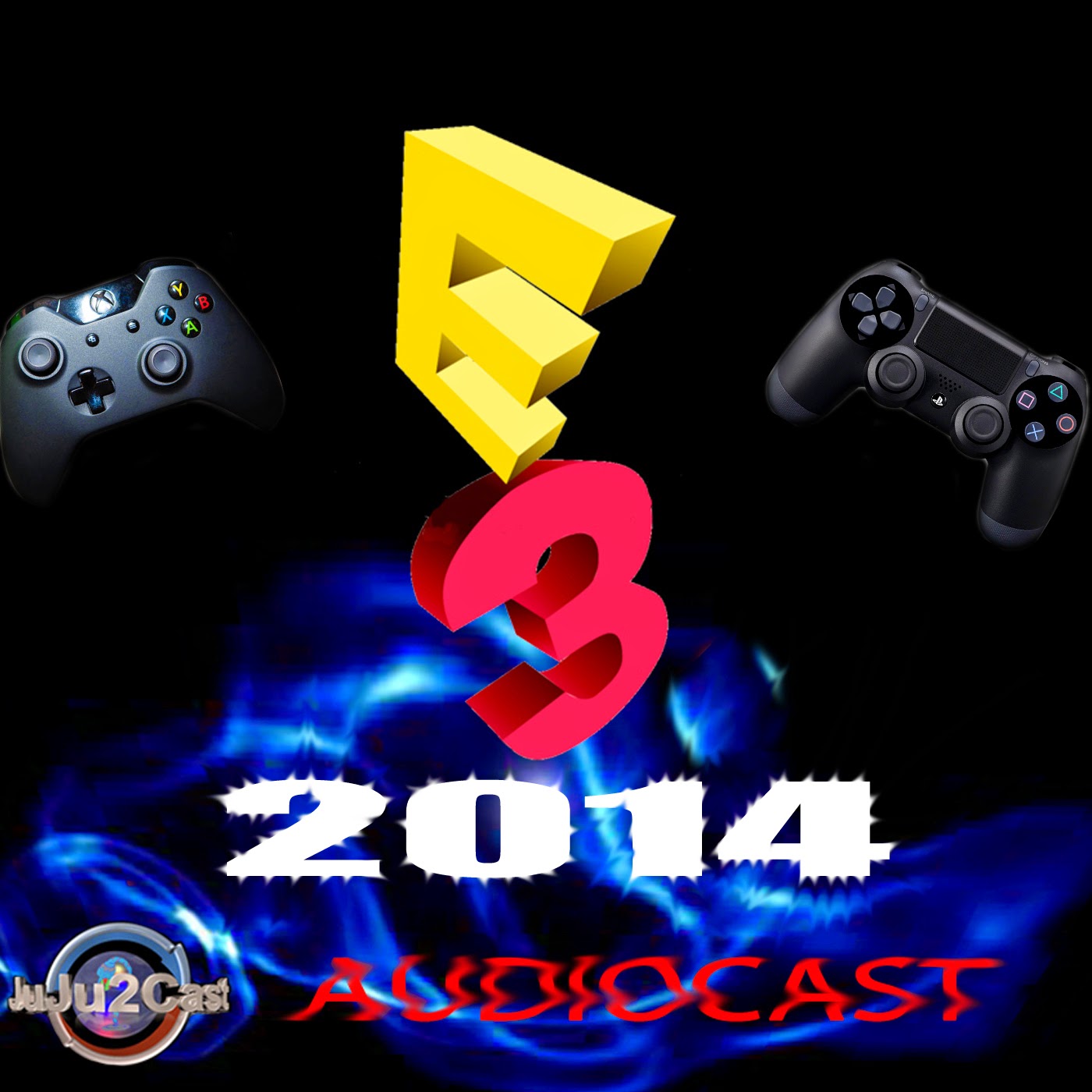 >>Theme Music By: Fantomenk Title: Jump Up and Bounce Down download at Last.fm for


Opened the show with a clay animated start making fun of themselves. Then a fight

sequence between Awata & REGGIE for smash bros. Then they tried to do funny clay

what they are doing for both versions, and the 1st smash bros. on a handheld sys,

the wii u tablet which the figure can transfer data to and from the game. Being

epic yarn but with more depth, the game has no time limits where you can explore

anything, and has 2 player co-op
•    Captain Toad Treasure Tracker, coming holiday 2014, this game feels like a

or a squid, while as a squid you can swim through your own ink but not other

players ink. This game concept seems familiar like its been done already, but the


The show had NO games for the bloodlust action game fans and mostly all only 1st
party games. If you like that than this is for you but even with some intriguing
gameplay from some of the games nothing stuck out! And Nothing truly new just the
same we have seen E3s ago. Sorry but Nintendo and the Wii U are in a bit of trouble
with more 3rd party  no shows and Not expanding to new horizons, this briefing
showed way less than Microsoft or Sony and even EA had more! Ubisoft On top charts!