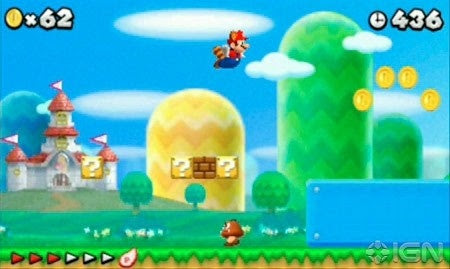 REVEALED NEXT 2D MARIO GAME FOR THE 3DS!

After revealing it was working on a new 2D Mario project for the Nintendo 3DS earlier this year, Nintendo has finally given that game a name - New Super Mario Bros. 2. This new platformer is due to be released in both Japan and North America in August 2012 very soon indeed yay. The most important bit of information? The Power Leaf, and Raccoon Mario, are returning. Additionally a quote from Nintendo's Facebook page has revealed Luigi will be present in the game. No other comments or information has been released except via screenshots below. 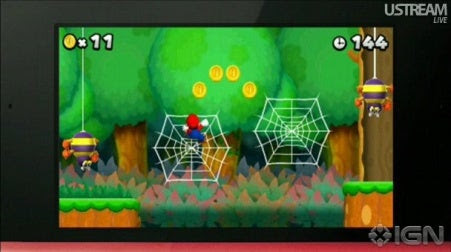 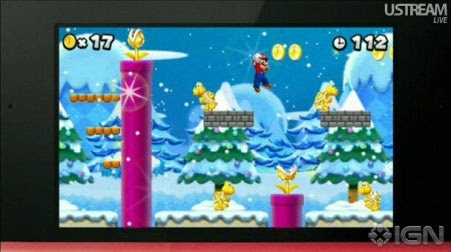 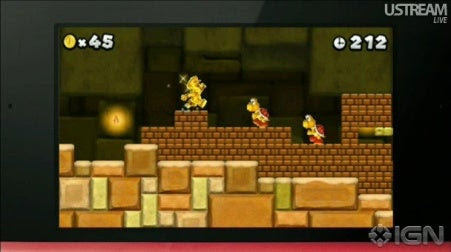 For any comments or questions Email Us: corecast2011@gmail.com
or Comment Below!