To Vita Or Not To Vita?!?
Opinionated Review: 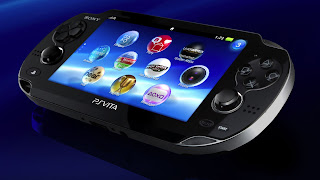 Hello my name is Mike Beyer and I want a Vita!
Have you ever wondered or even knew what you wanted from a handheld console, well I know but most probably don’t or even think on what they want out of a portable experience. I know that its been over a week and a half since the PS Vita had emerged from Sony Japan, with its very sleek and shiny look, duel sticks, impressive OLED touch screen, & back touch panel. The games that will be made for this system will very well be impressive looking and feeling like playing a shrunken console port of a game which some may be.  I don’t own a PS Vita myself but I am waiting for which most say an inevitable price drop will come.

Even though I do not own the newest handheld on the block I do in fact have limited access to one via my friend’s house which he indeed owns one like every console.
Holding this peace of tech artwork makes me feel happy inside like when I do decide to own one it won’t disappoint me at all.  The system itself  is larger and thicker than its PSP counterpart but lighter in feel due to its plastically feel but not fragile as much. The PS Vita now sports a new SONY exclusive game card instead of its failed UMD disk so NO MOVING PARTS! It also has a new SONY exclusive memory cards which will cost you an arm & a leg to buy especially if you want the max 32GB memory which is currently at $99.99, shameful in my and anyone with some sense minds. I have played some games on it like Uncharted & the classic downloaded Plants vs. Zombies games. They played and looked amazing with that OLED screen makes movements & colors pop out like a jar of jellybeans! Uncharted graphically amazing with lots going on in the screen showed No lag, No clipping, & No bad gameplay at all. Smooth controls make it seem like your playing the game via its PS3 counterpart but not only on this handheld. Even though I don’t care for Drake or Uncharted I still was amazed on how well it controlled & looked. For Pvs.Z the touch screen was very responsive and made every color pop even though I have this game on every tablet, console, phone, ect. I would still purchase it for my future Vita. 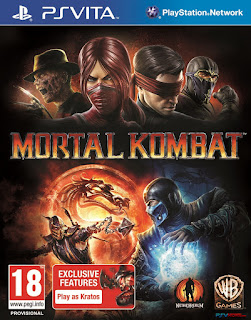 For the so called short battery life plaguing the Vita that some complained about I’ve seen it in action for about 41/2 to 6hrs and then seen it needing a charge which for someone like me with a 3DS with the same batt life had not hindered me at all. I don’t expect for Ipad/Android tablet battery life which it does not, It has way more than enough for my gaming sessions or video watching till I have to take a well needed break for a bit.
For now I have not seen any online multiplayer gameplay via the Vita because most of the publishers have not made any true online for their games yet which should change when more people get Vitas in their hands.  Only one note the front & back cameras simply suck with granny picture looks but for use with Skype or gameplay actions should suffice for now Note: this is not a camera replacement at all.  Vita Game Cards are small as well as the memory cards meaning that some people might be losing them a lot so be careful when inserting or ejecting the media. The two sticks are a very welcome improvement instead of the fated PSP single stick, these feel like playing a PS3 and not some second hand device. One minor avoidable problem that I have herd and noticed about the PS Vita launch was the very weak bundles that Sony tried to swindle the unsuspected customers with crappy 3G units with lack of data & underhanded free game promises which they state about in very very very tiny print very lame indeed! 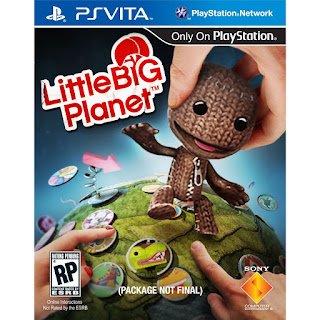 There is no need for a 3G version of the Vita because you will not be able to game online using the 3G part only the WiFi part is for Online play, the 3G is only for leaderboard updates on the Playstation Network & maybe text chat I don’t know nor care. So when buying a Vita just get the single WiFi edition unit for $249.99 or wait till the price drop.

Now it comes down to the inevitable price drop that will hopefully sooner than later happen. I herd most predictions of the price drop ranging from dropping $20, $40, $60, or even $80 off the base level WiFi version Vita’s price. I believe for Sony to be dominant in the portable gaming market today they should make it at least $179.99 like how the 3DS was lowered to, or $169.99 which is the current price of the 3DS which would show Sony major dominance shortly after. As for me any price drop would be a great thing & I don’t believe in phone gaming at all only for basic gameplay. There is no value in gaming without real button/stick play not at all to be compared to a real handheld system. 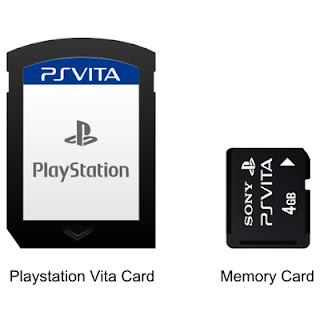 In closing when the price is dropped and some new games come out I will purchase this beauty of a handheld and I will enjoy every moment of it. I love the duel sticks, the all solid state system (No Moving Parts What So Ever!), great looking & playing games so far if publishers keep supporting & utilizing the system, WiFi N (Meaning fast downloads, Netflix, Multiplayer gaming), large enough to hold comfortably while playing small enough for my cargo shorts, & Super bright OLED touch screen & back touch panel, and finally those awesome looking tiny Blue game cases so cute!!
The cons: very high priced media/memory, the crappy 3G version (Who in the hell needs that plus paying $30 for 2-3GBs of data PER MONTH F*** You AT&T & BAD SONY BAD!), and finally maybe the battery life even though it doesn’t bother me.. 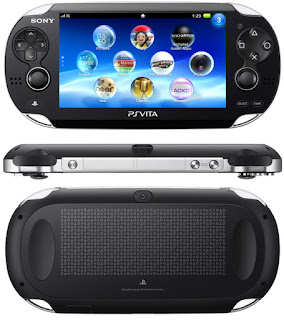 The verdict: 4 out of 5 stars from me It’s an almost in my mind perfect handheld system, plus when the awesome new games do show up it will make it that much better! In the long or short run its up to you the consumer if you want to buy this not mine, but hopefully I made a slight impression on how you will go about it.