Welcome To JuJu2Cast.com, The Official Network For: AudioCasts, VideoCasts, Gaming, Technology, Social, News, & More!
Yakuza Like Me – Yakuza Like A Dragon – Episode#06 EA will release Command & Conquer Remastered digitally through Steam and Origin. The publisher is also working with boutique publisher Limited Run Games to release a pair of physical releases. Here are the official details from EA: 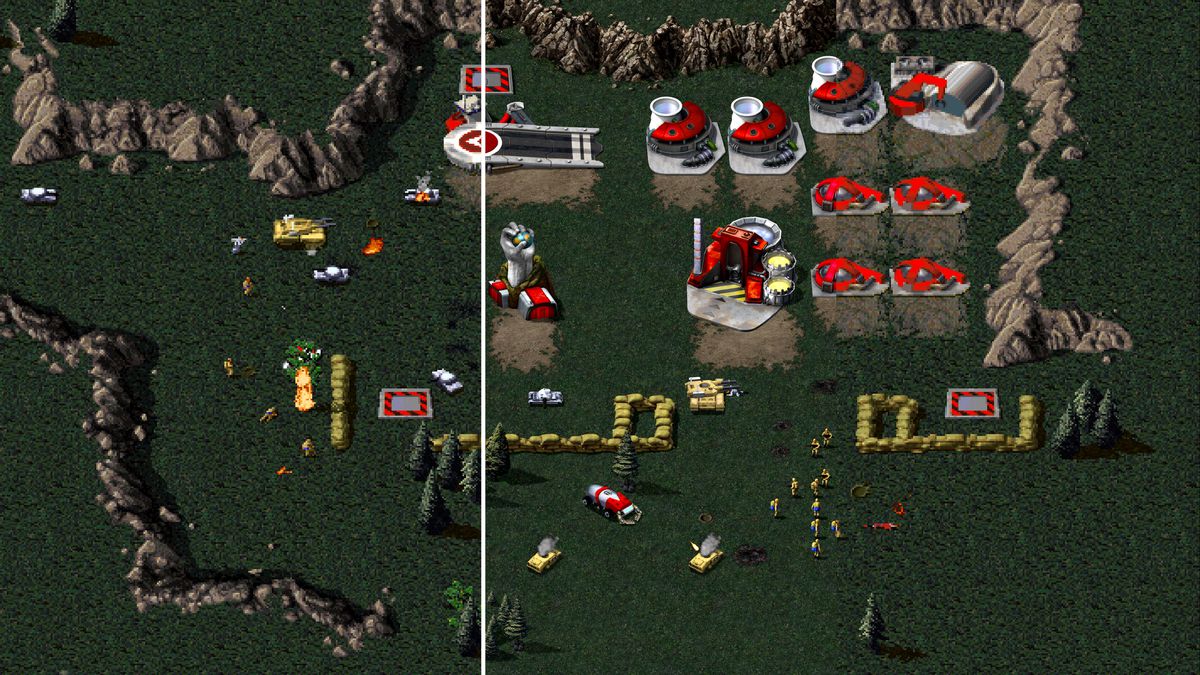 Remastered from it's Original  640x480 resolution on Win95C&C to a glorious 4K on today's hardware! - But No worries you'll be able to switch between the two looks at will like the Halo Remastered Editions are famous for! 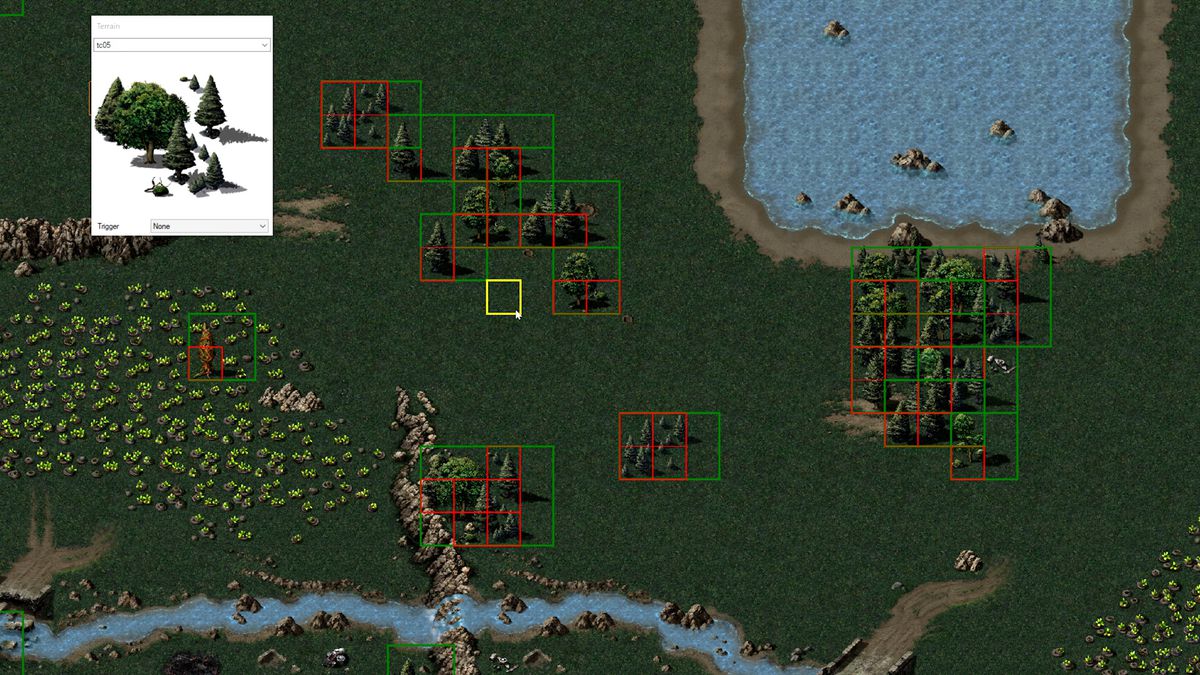 The map editor also returns (Personally my favorite) so you can create your own maps for that perfect battle against your foes! 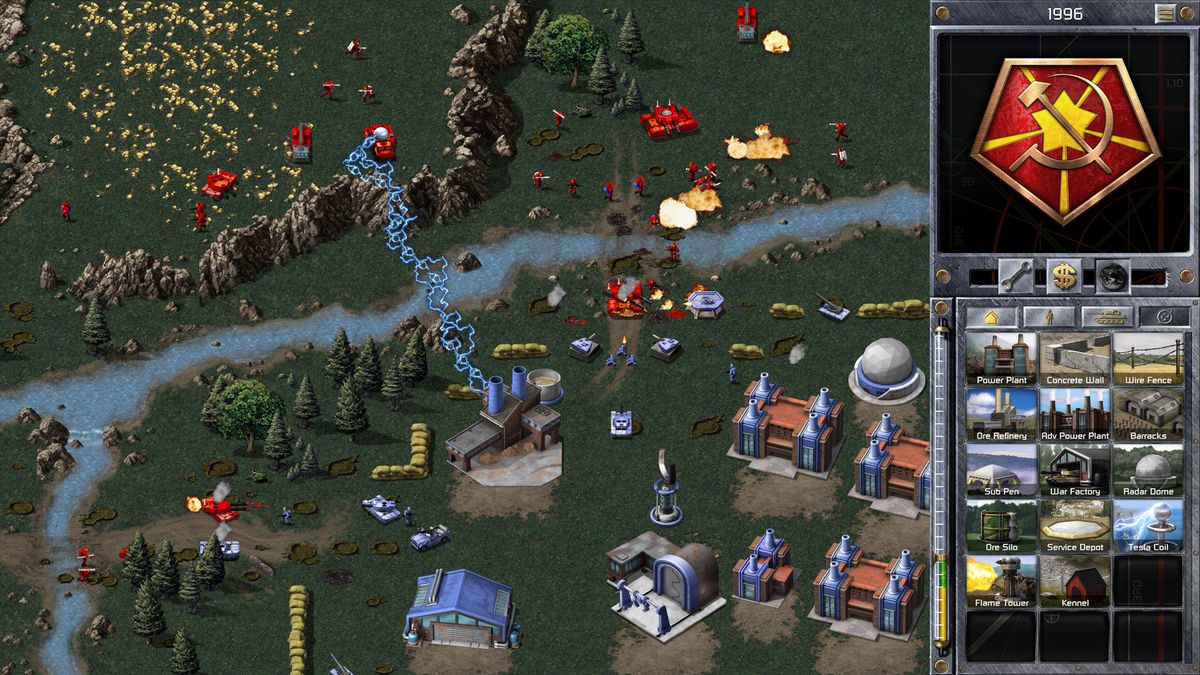 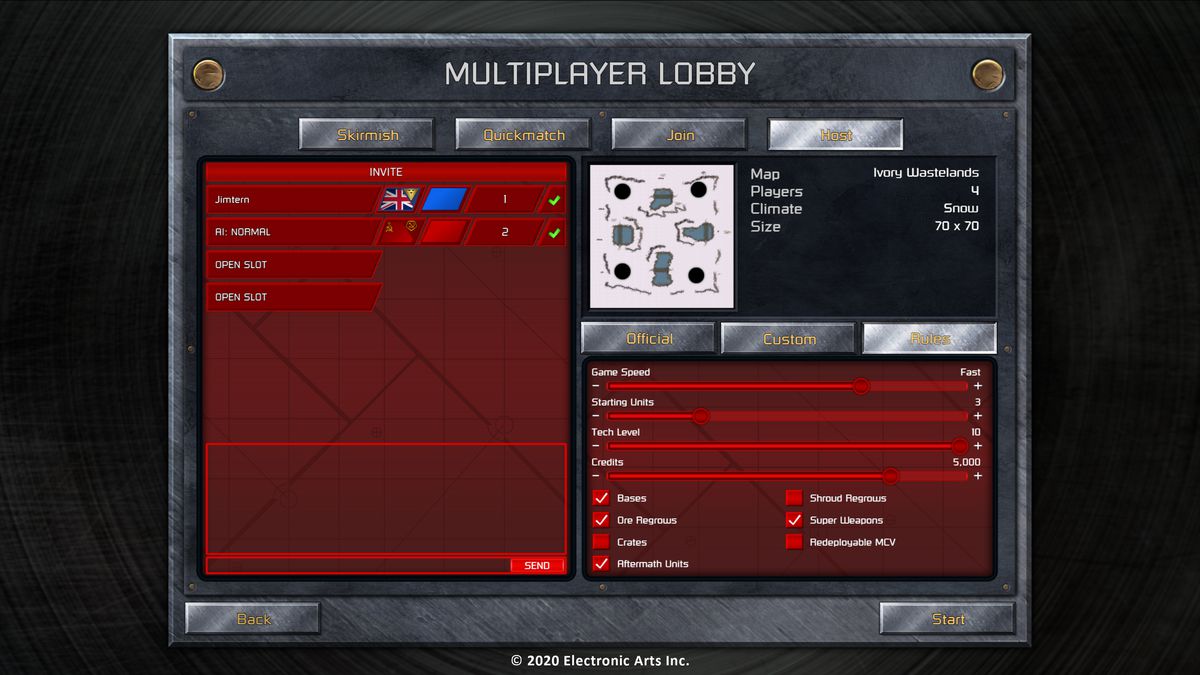 What's a C&C game without it's multiplayer? Well not so much... But a revamped multiplayer for you to battle anyone around the world! 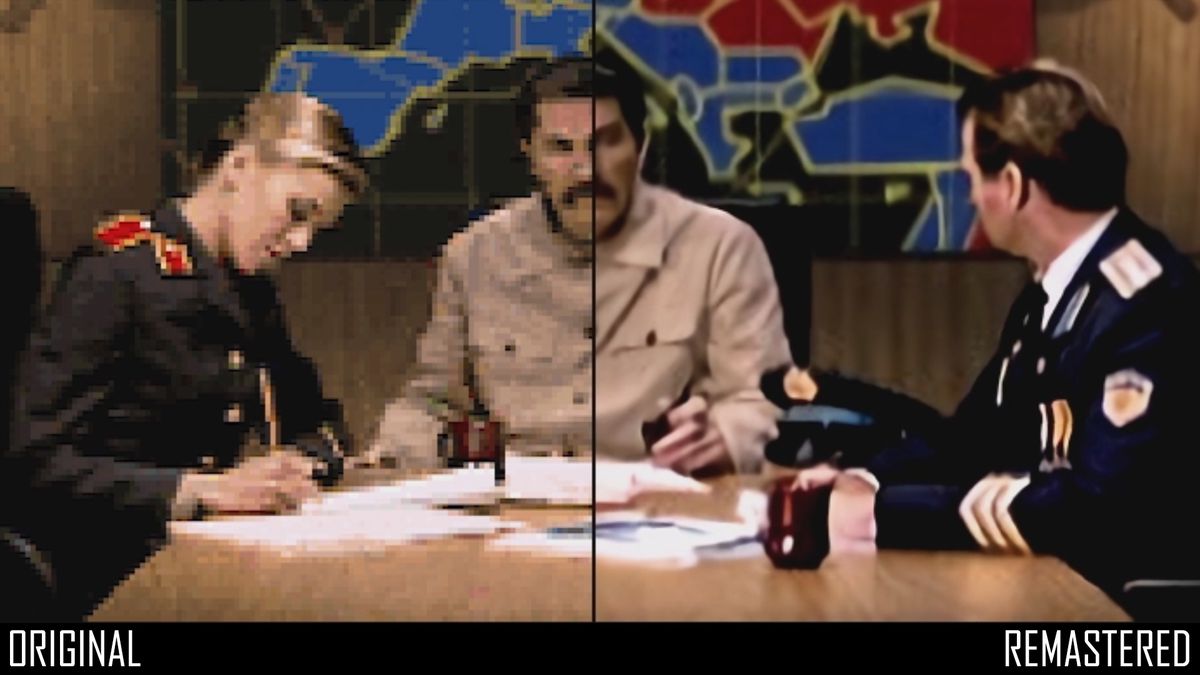 Even they thought of remastering all of those OLD pixelated videos we enjoyed in the Old days of NoN 4K... 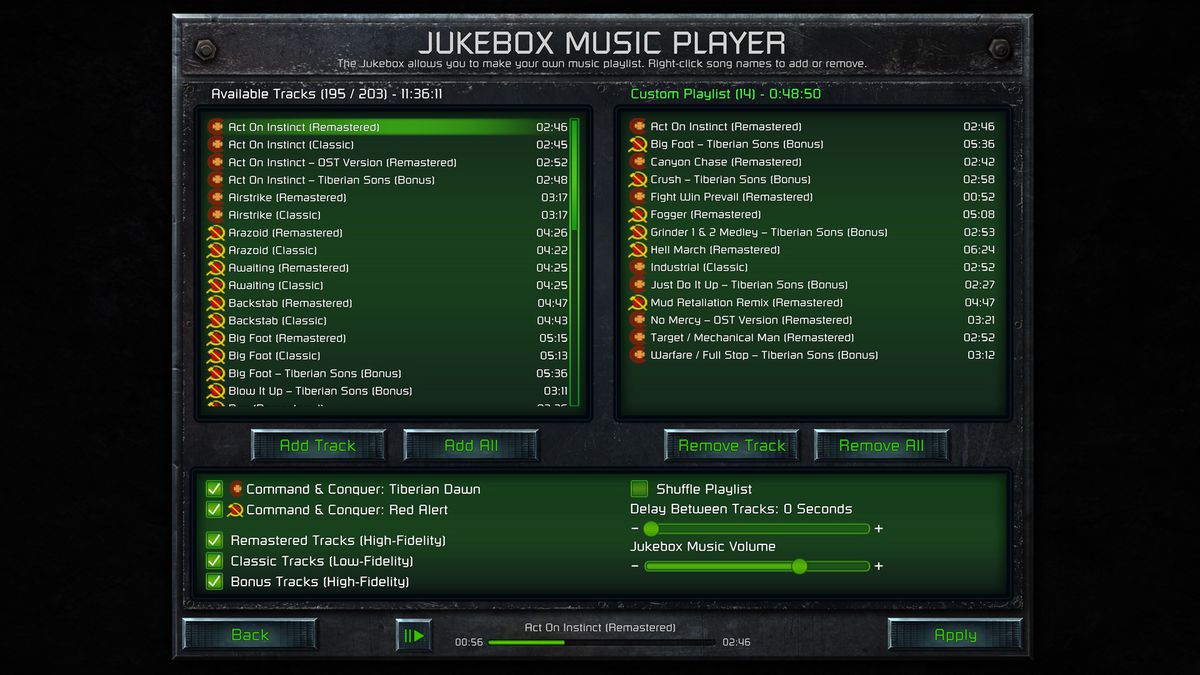 BONUS: I love the music of C&C and in this Remastered Edition they are revamping or Remastering all of the music with the original creator! And making it all available in a nice Jukebox! Can we hear that epic "Hell March" song now?! Here are the PC specs you'll need to be packing in order to play this collection! 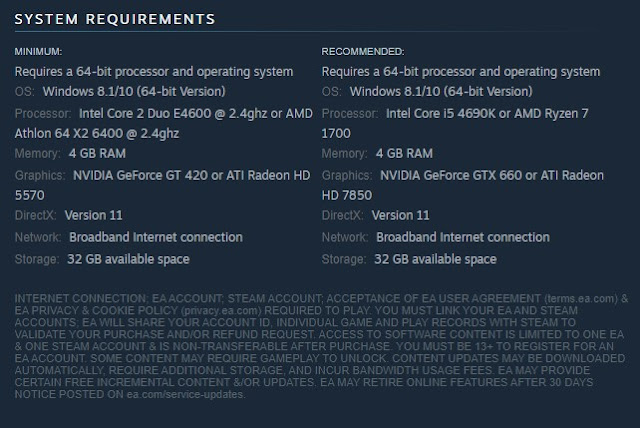 Mr. Mike here with my reason for all the love I'm giving EA's Command & Conquer Remastered Collection. As for a very young Mr. Mike back in 1995 I was very poor and had limited video games in my possession.   95' was also the year I found out my true passion for PCs and PC gaming among other techish things. Playing C&C RedAlert on a Windows 95 PC running at  640x480 resolution which in today's standards is god awful LoL. But that was what got me into gaming on the PC playing endless virtual battles in what I found out to be called RTS gaming!

Years later getting each and every NEW C&C game ever made to date even the NON RTS 1st person shooter C&C Renegade which I can personally tell you that game was dog shit!!! But still put many years into these games in playing and having a lot of RTS fun! Later I was heart broken when we got to great NEW heights in computer technology, BUT the C&C series mainly the originals could NO LONGER WORK on the latest greatest PC tech no more! (Basically After Windows 7 had come out!) And due to the fact we switched from 32bit operating systems to 64bit killed any true chance at playing MOST PC games from 95 to XP!  This meant my  EA's Command & Conquer Collection was no longer able to be played unless I was willing to get older hardware to play them, which unfortunately I won't go backwards.

Later on I had found out that C&C RedAlert was on the PS1 so I purchased the digital version at the time on the PS3 and PSVita as it was a PS classic. It was harder to play due to having to use a game controller to play instead of a keyboard and mouse, but I was sorta used to it due to playing Newer RTS games on the modern consoles like the Newer C&C3 and Lord of the Rings RTS games!   I had lots of fun playing the game BUT still was missing my map editor to create my own maps. But Now we are getting it all! Or at least the original C&C and RedAlert games Remastered and perfected for me to jump back into my RTS childhood once again!

This should be a #1 purchase for ANY RTS fan! I know I'm purchasing the Command & Conquer Remastered Collection: 25th Anniversary Edition from Limited Run Games, Sure $150 but if your NOT into the collectible scene then just get the game itself for $20 from Steam and EA's site! This should be a hell of a war of a time! "Too much OK"