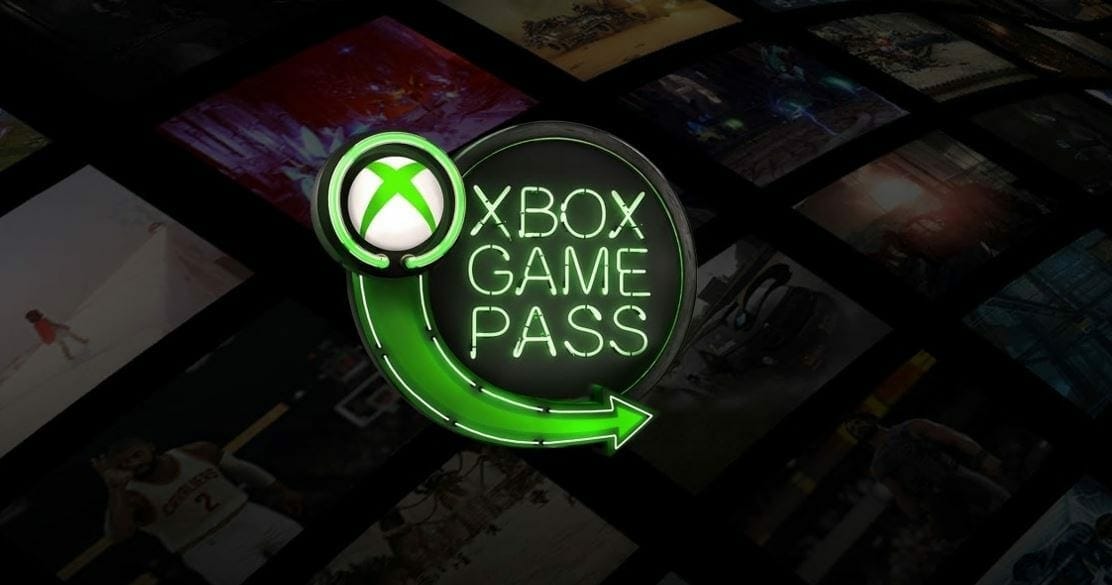 The new Xbox Game Pass Ultimate subscription is available over at Microsoft’s site, and it has launched just hours before the company is set to unveil its Xbox and PC gaming plans at E3.