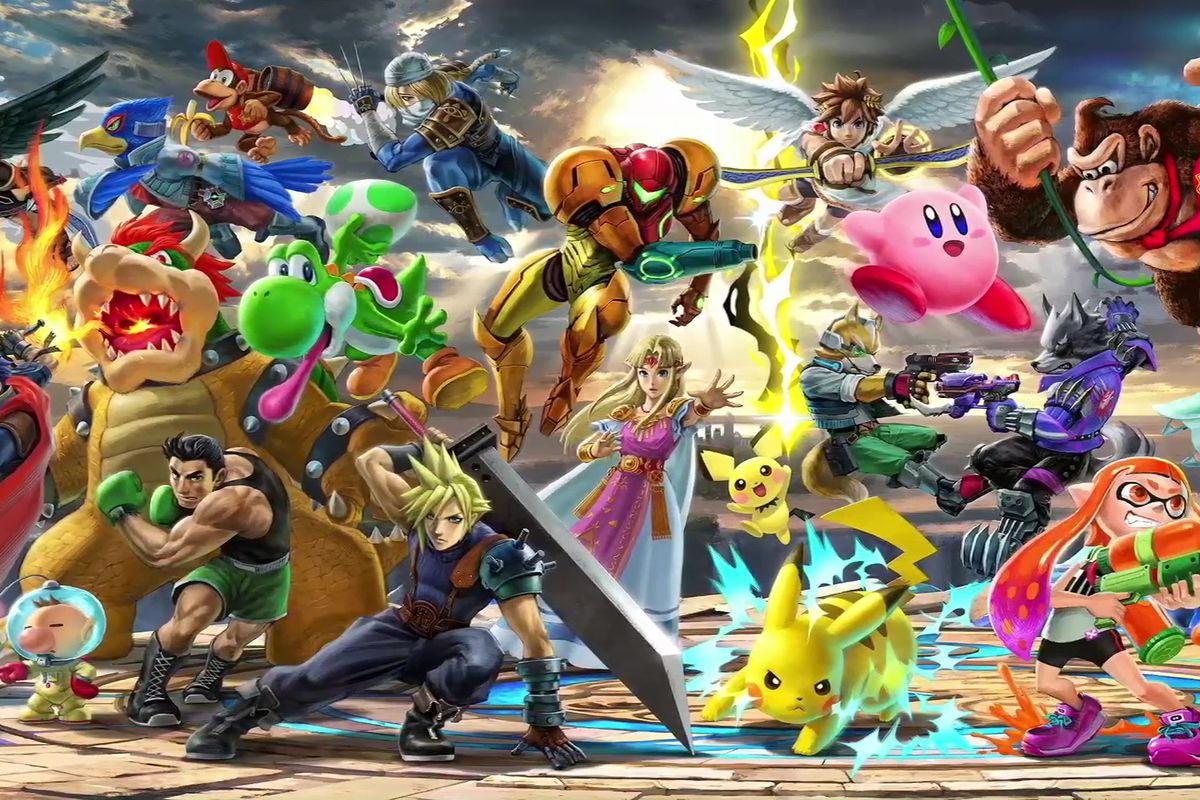 The Super Smash Bros. Ultimate section of the Nintendo Direct presentation kicked off by showing several characters we remember, from Mario to Bayonetta, before cutting to what serves as a fitting tagline for the game: “Everyone is here.” That includes previously cut fighters, like Ice Climbers, Pichu and Young Link, as well as characters previously released as paid downloadable content, like Cloud and Ryu.

Each one will be included in the base game, and Nintendo promises to make them much simpler and quicker to unlock than in previous entries. We shouldn’t expect the majority of these old faces to be available from the start of the game, of course, but players will be able to choose from an entire plethora sooner than later.

Super Smash Bros. Ultimate will launch, with all your favorite fighters (and more) in tow, on Dec. 7, 2018.