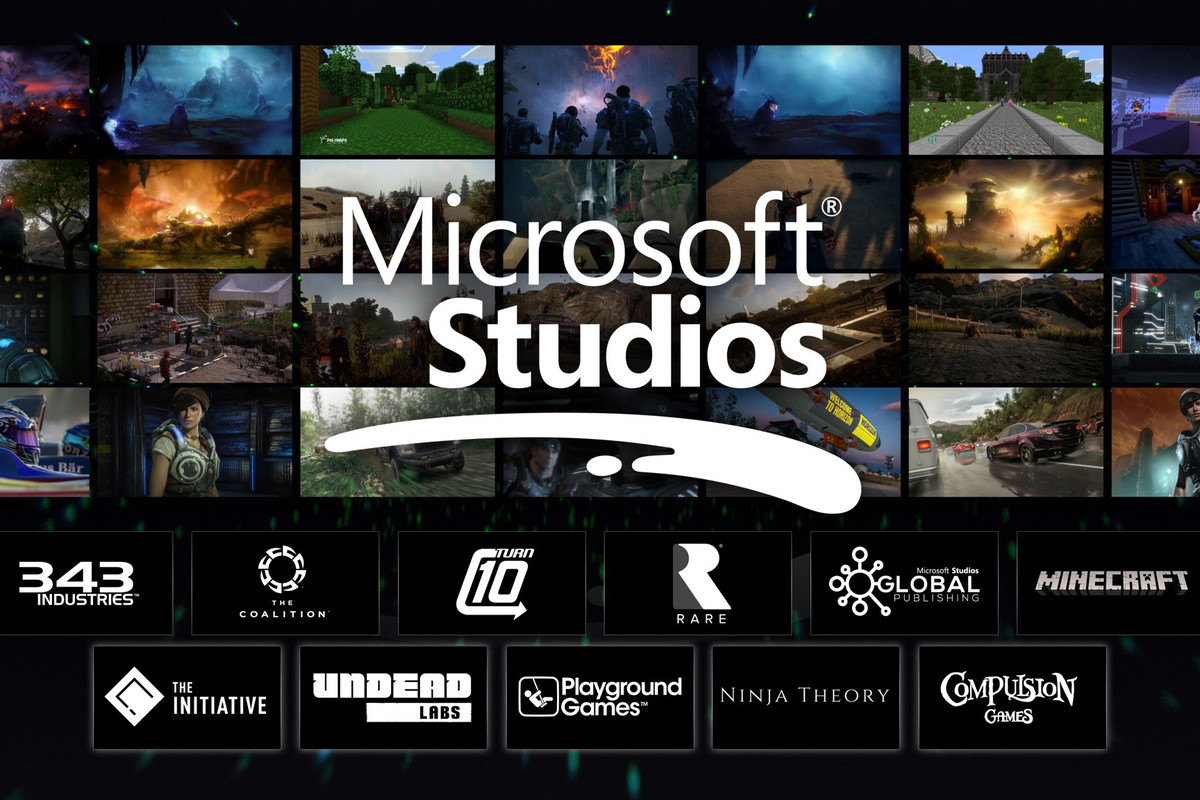 Microsoft’s anemic supply of first party games for the Xbox One isn’t a secret, but the company took big steps to rectify that at E3 this year, announcing that five new studios would be joining Microsoft Studios to create more Xbox One exclusive titles in the future.

Leading the charge is newly founded Santa Monica-based studio The Initiative, set to be lead by former Crystal Dynamics head of studio Darrell Gallagher. Additionally, Microsoft is acquiring Undead Labs (which previously made the Xbox-exclusive State of Decay and State of Decay 2), Playground Games (which has developed the Forza Horizon games, and is also said to be working on a new open world game as well), Ninja Theory (Hellblade: Senua’s Sacrifice), and Compulsion Games (currently working on We Happy Few, set to release later this year.)

While Microsoft largely didn’t have any announcements of any new games that these newly-founded and acquired studios would be working on, it’s a big push from the company going forward to ensure that there’s a steady supply of games that its customers will be able to only enjoy on the Xbox One.