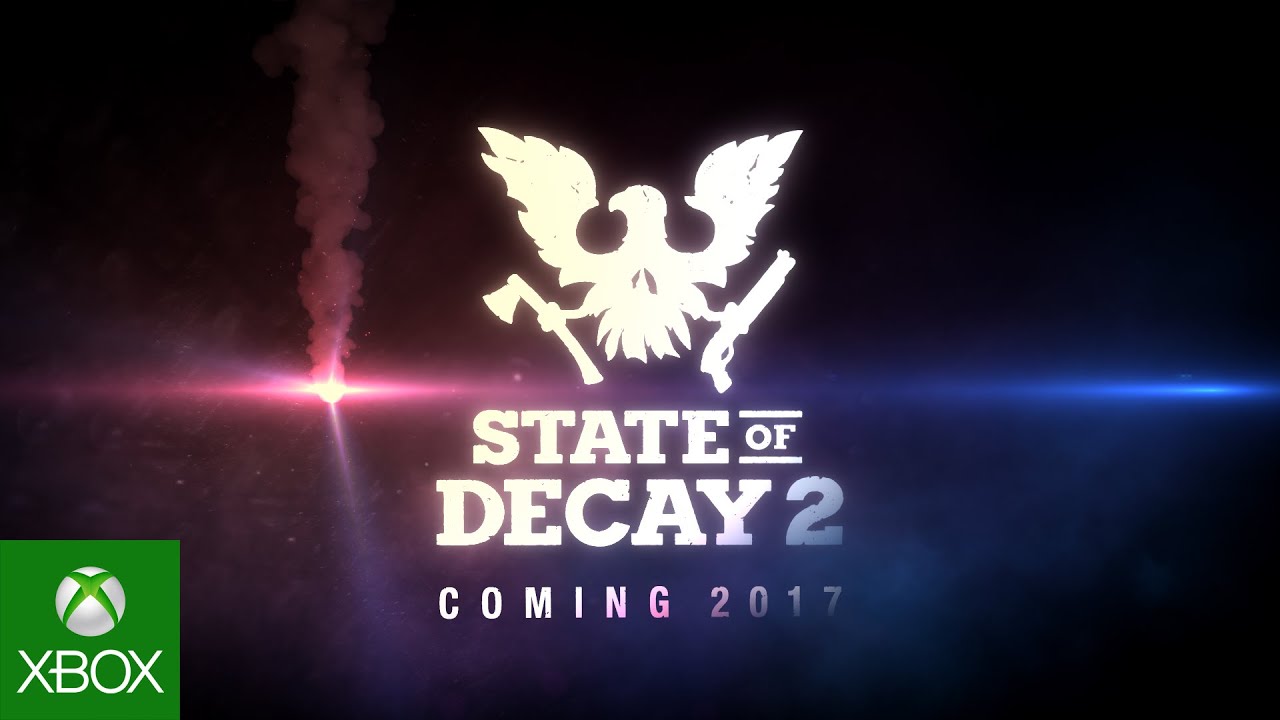 State of Decay 2 will arrive on Xbox One and Windows 10 in spring 2018, it was announced today at Xbox's E3 press conference.
A new trailer aired during the conference showed a deeper look at the gameplay and world of the upcoming sequel. Microsoft originally revealed the game at E3 2016 with a planned 2017 launch window.

In April, it was revealed that  the survival horror sequel will launch with three maps, each around the same size as the map from the original game.