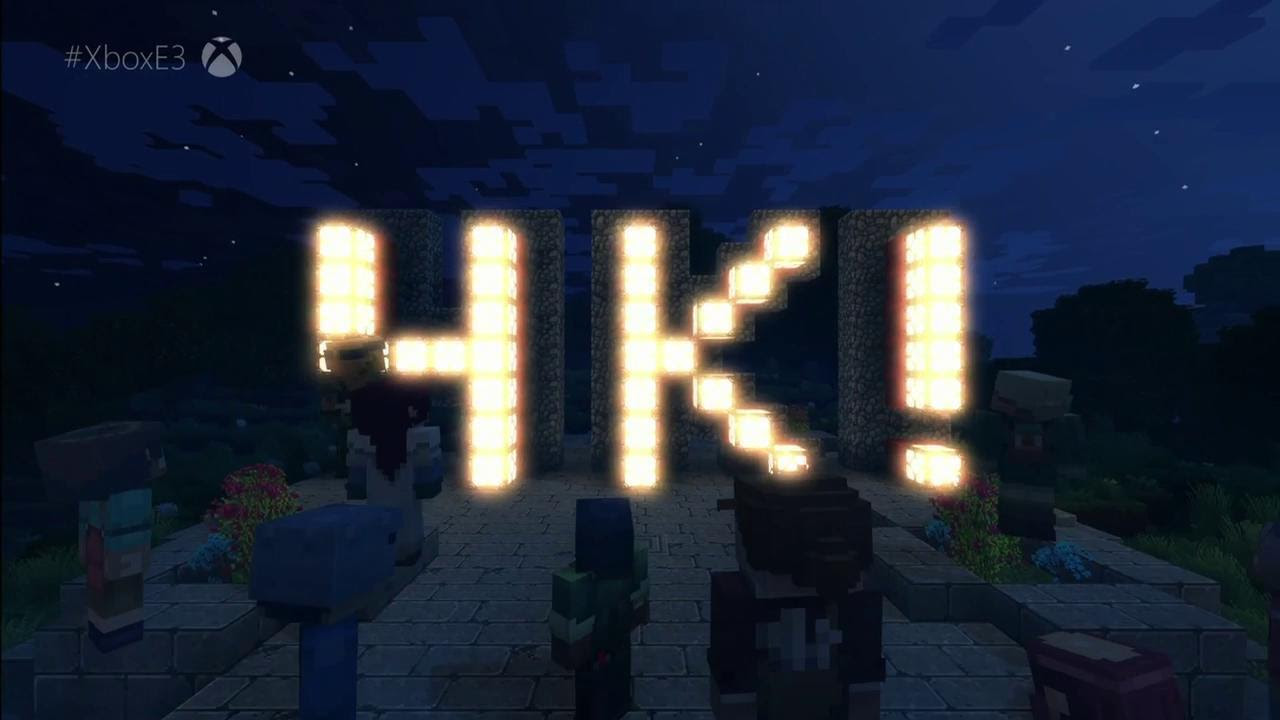 Mojang has announced a new update coming to Minecraft this summer, that will unify the Nintendo Switch and Xbox One with mobile and Windows 10 PC versions of the game.
The Better Together update will bring these two platforms into the Bedrock Engine family for the game, an engine designed for cross-platform play. Players across Switch, Xbox One, Windows, and mobile devices can play together. That means cross-console play will be available for players between Microsoft and Nintendo consoles. Saved data, purchased content, and world progress will transfer over from the older versions of the game to the new one.

When it comes to platform specific content, such as the Switch and Wii U Super Mario Mash-Up Pack, a representative for the Minecraft team said “We are still working out [if platform-specific content will be available to a player on all platforms] and hope to have more details on that as we get closer to launch.”

Minecraft will also get a 4K update this fall, as will the Super Duper Graphics Pack.

The Minecraft team is also looking into including the PlayStation 4 as part of this shared, cross-platform ecosystem for Minecraft, but has nothing to announce regarding concrete plans at this time.