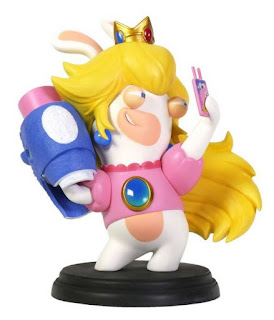 Ubisoft is releasing figurines for Mario + Rabbids Kingdom Battle, but they aren't amiibo.

The four figures are based on the Rabbid characters in the Nintendo Switch exclusive who dress up like Mario, Luigi, Peach and Yoshi. Each one costs $40 on the Ubisoft Store and is set to release in September. 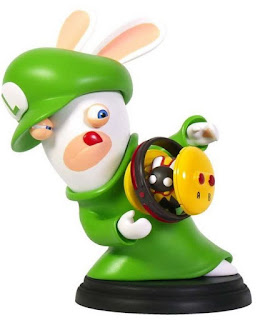 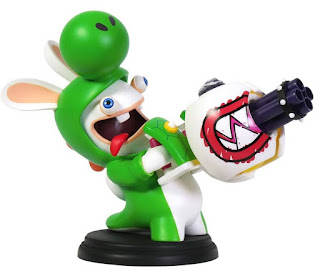 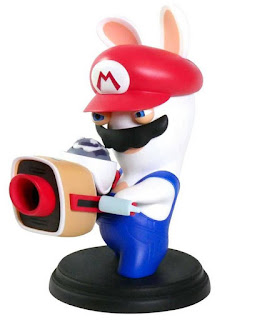