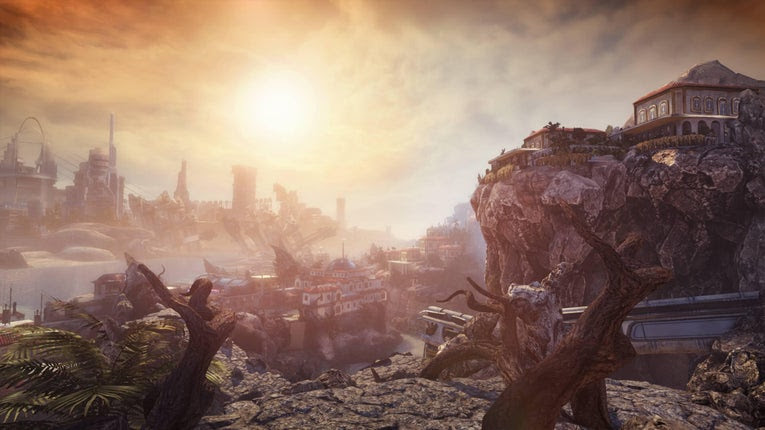 Microsoft has been handing out USB drives to press at E3, and mysteriously, they have a folder named "Bulletstorm Remaster" containing a handful of images. There are three screenshots and one "hero image" on the drive.
There hasn't been any word about a Bulletstorm remaster so far at E3, but we'll be sure to update you if any official information comes. Originally released in 2011. 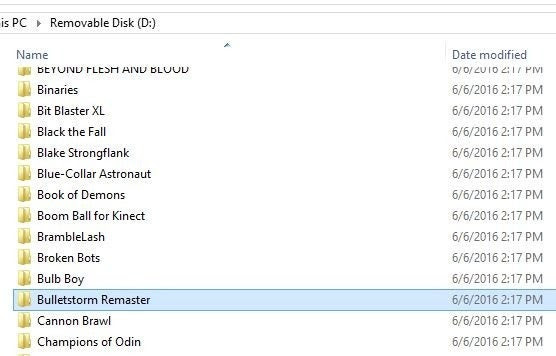 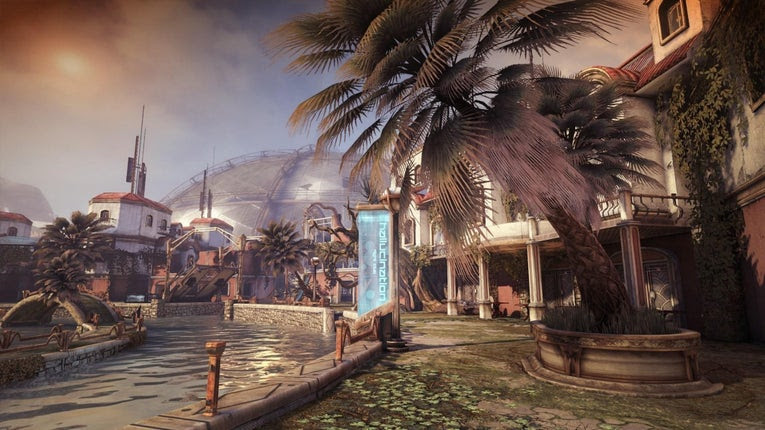 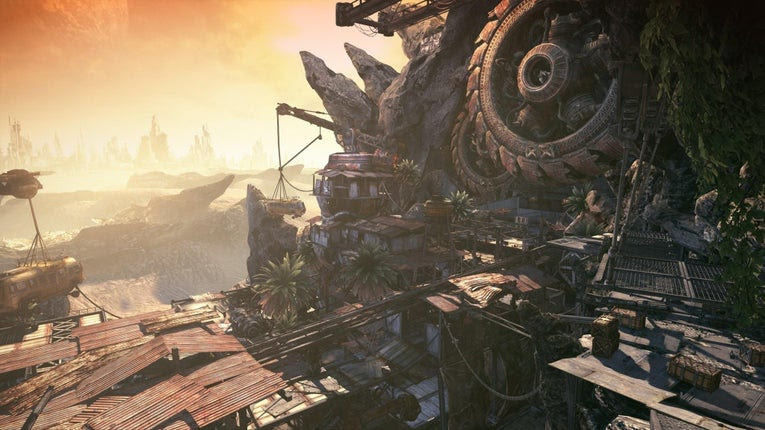