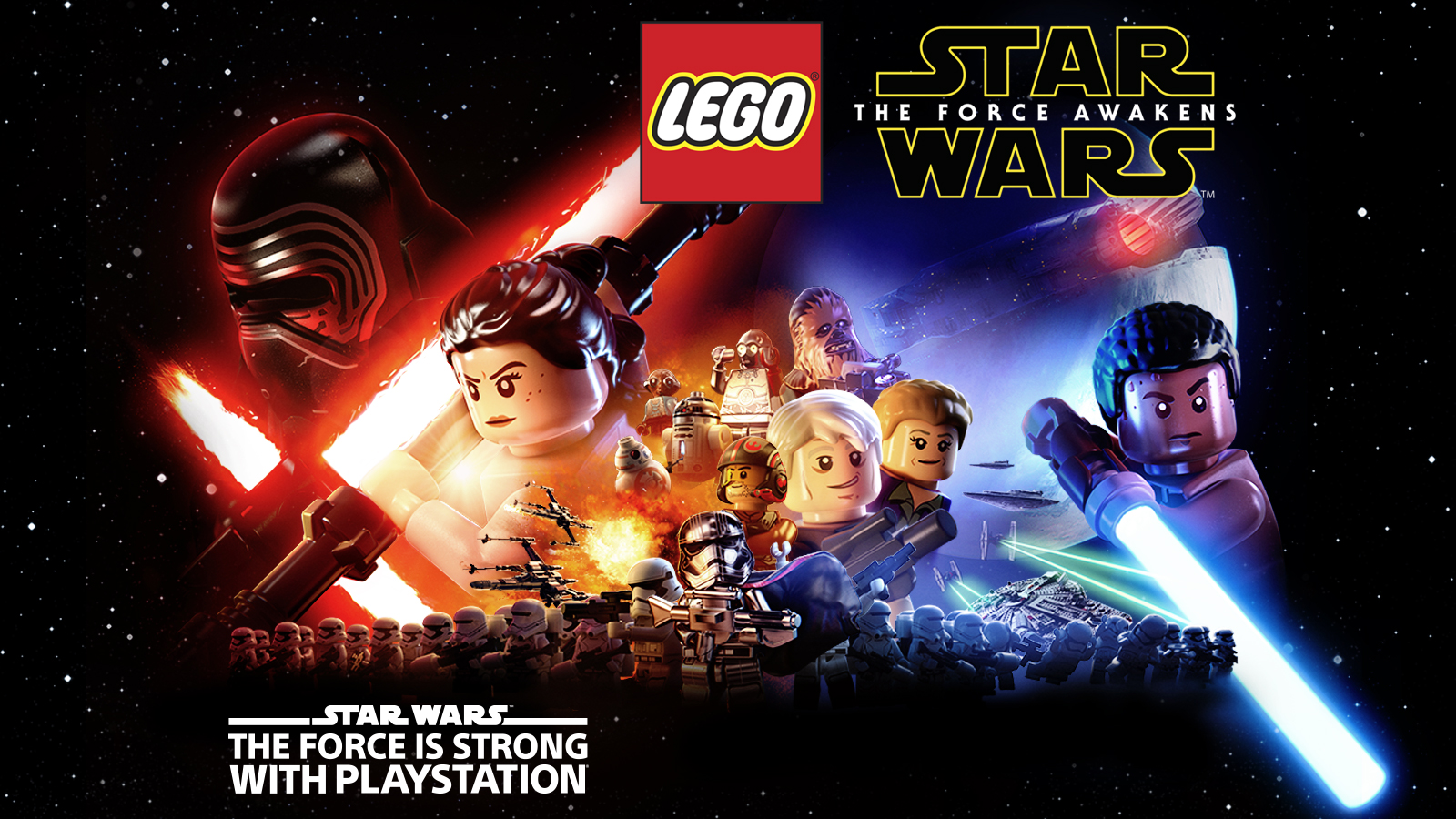 Attention Star Wars fans, there's been an awakening. Sony announced at its 2016 E3 press conference that the demo for LEGO Star Wars: The Force Awakens is available now. The new game will be released on June 28th.
The playable demo is currently available to download in the PlayStation store for PS4.
The description for the demo reads: "Be the first to play LEGO Star Wars: The Force Awakens! Download the demo today to join Rey, Finn, and BB-8 as they evade the villainous First Order. Engage in Blaster Battles with Stormtroopers, use Multi-Builds to race through Niima Outpost, and dogfight with TIE Fighters through derelict Imperial Star Destroyers in the Millennium Falcon before escaping Jakku!"