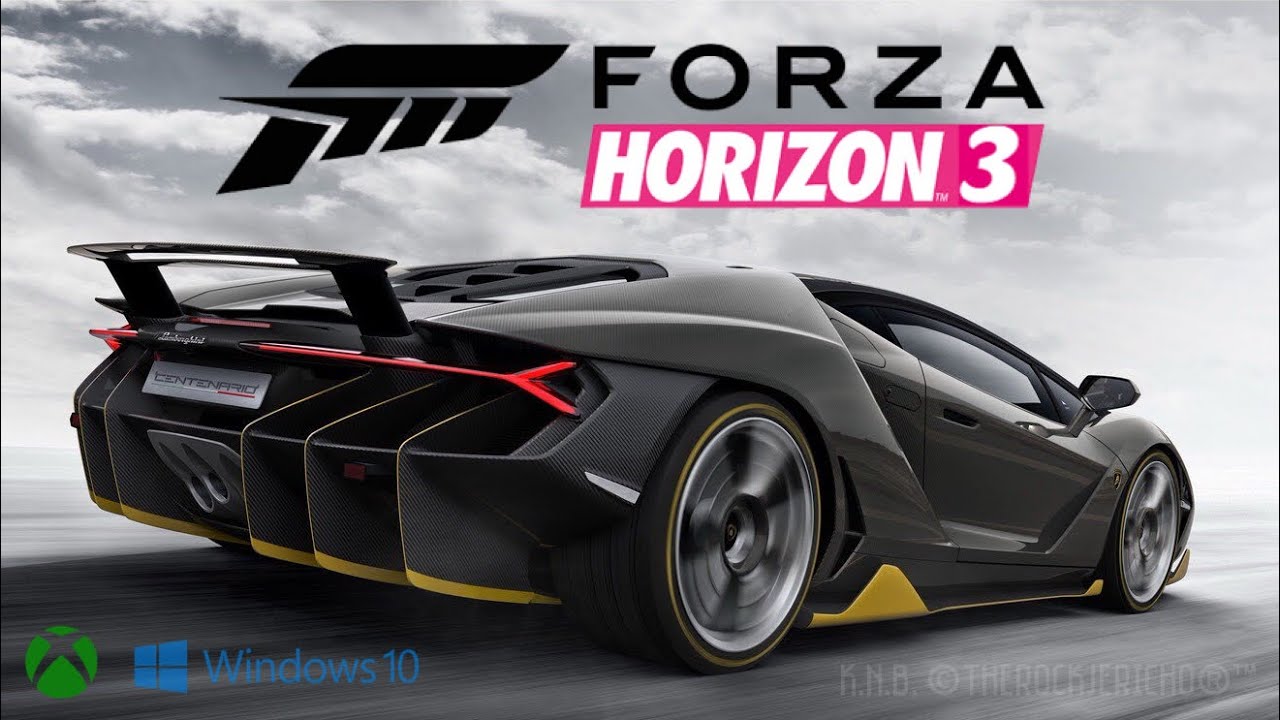 Microsoft officially revealed Forza Horizon 3 for Xbox One and Windows 10 and announced a release date of September 27.
Horizon 3 will be set in Australia in Playground Games' "largest and most diverse" open world yet. The sequel will offer four player campaign co-op play for the first time and the greatest number of cars featured in a Horizon title.

The game will joins Gears of War 4 as a cross-buy and cross-play game between its Xbox One and PC iterations.