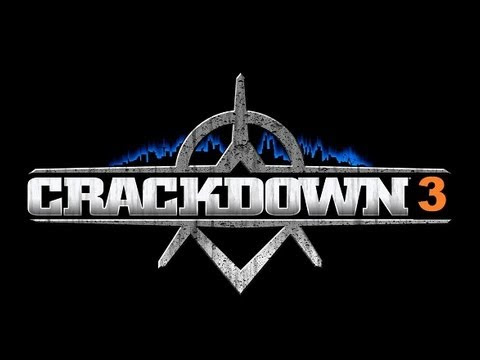 During its Gamescom 2015 press conference, Xbox confirmed that the third Crackdown will indeed be titled Crackdown 3, despite prior information to the contrary.
In a new trailer, Crackdown 3 was dubbed "the ultimate sandbox" and it was revealed that the game will feature transforming vehicles and a "100% destructible" game world. Utilising Microsoft's cloud computing feature, the game will also apparently leverage processing power 20 times more than the capacity of an independent Xbox One console.
Lastly, a multiplayer beta for the game was announced and said to be on the way in 2016.