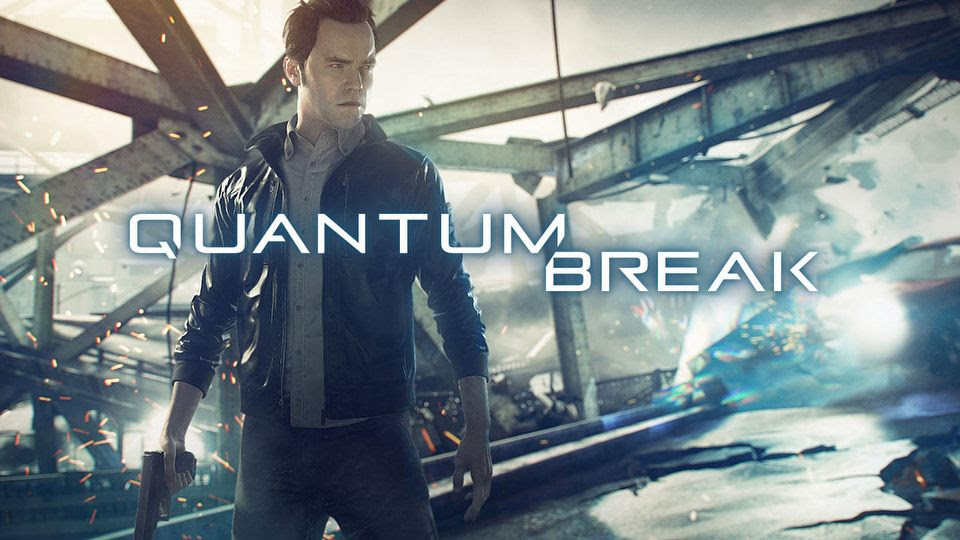 Quantum Break will be released on April 5, 2016, it has been announced.

Shawn Ashmore plays lead character Jack Joyce - the game is about the heroes, the show is about the villains. Other members of the cast include Dominic Monaghan (The Lord of the Rings' Merry) and Aiden Gillen (Game of Thrones' Littlefinger).

Originally expected to be released in 2015, Microsoft announced in April it'd be moving Quantum Break to 2016 in order to extend its "incredible portfolio into next year with a monster new IP." Until now, all we knew was that the game would be arriving some time between March and May.