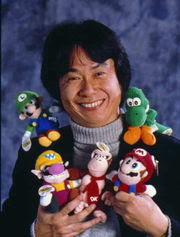 Mario creator Shigeru Miyamoto has released a statement following the death of his longtime friend and colleague Satoru Iwata.
In a statement issued to press, Miyamoto said: "I am surprised at this sudden news and overcome with sadness. 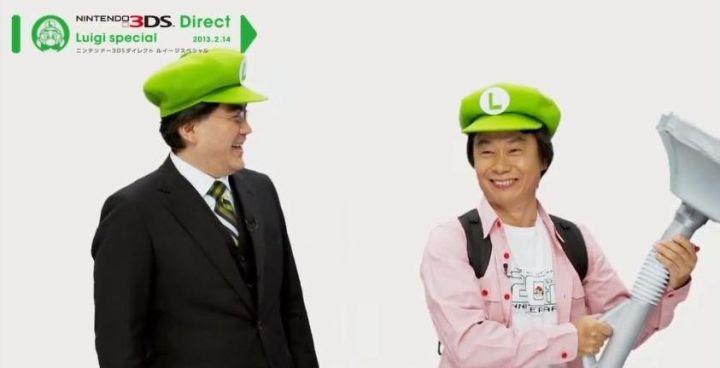 While there's no news on who will become the president of Nintendo following Iwata's death, Miyamoto is already being considered a front-runner. In the interim, he and Genyo Takeda will run the company.

Nintendo of Europe president Satoru Shibata also released a statement, which reads: "It is difficult to put into words the sadness we feel at this time. Mr. Iwata was a strong leader, a unique figure in the gaming industry and an important part of  Nintendo's history. He was a visionary in every sense of the word and we will miss him dearly.

"Just as Mr. Iwata challenged us to always push forward, we will ensure his legacy lives on through our ongoing work to always surprise and delight our fans. At this time our thoughts are with his family."