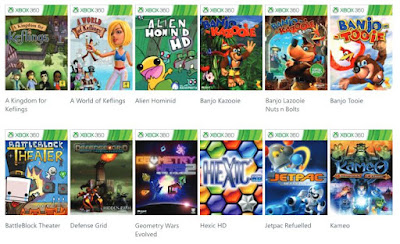 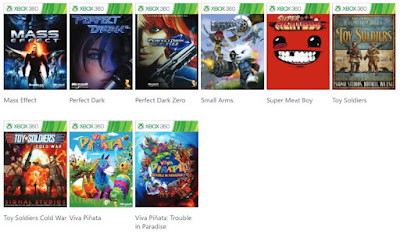 Considering that Microsoft needs publishers to sign off, it makes sense that most of the games on this list are published by Microsoft.
﻿
at 5:57 PM