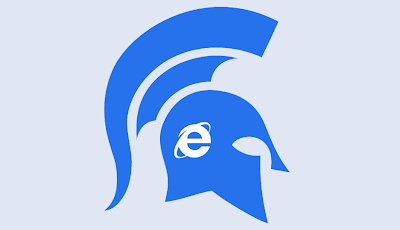 Spartan, the codename for what some thought was Internet Explorer 12, is actually a new Micrososft web browser altogether, which will ship with the upcoming Windows 10.
This information was revealed by Microsoft analyst Mary Jo Foley, reports Ars Technica. According to Foley's sources, Spartan is codename for a "new, light-weight browser" that will ship with Windows 10 alongside a backwards-compatible version of Internet Explorer 11.

The new "Spartan" browser includes extension support, separate desktop and mobile versions, and utilizes Microsoft's Chakra Javascript engine and Trident page rendering engine. It is said to have a look and feel similar to Chrome or Firefox.

Internet Explorer is coming up on its 20th birthday in August 2015. Whether Spartan will overtake IE completely, leaving IE 11 as its final version, is unknown. We've reached out to Microsoft for comment and will update with any new information.

It's possible that Microsoft will demo Spartan at its upcoming Windows 10 press event in January.