Killer Instinct Getting a Retail Release 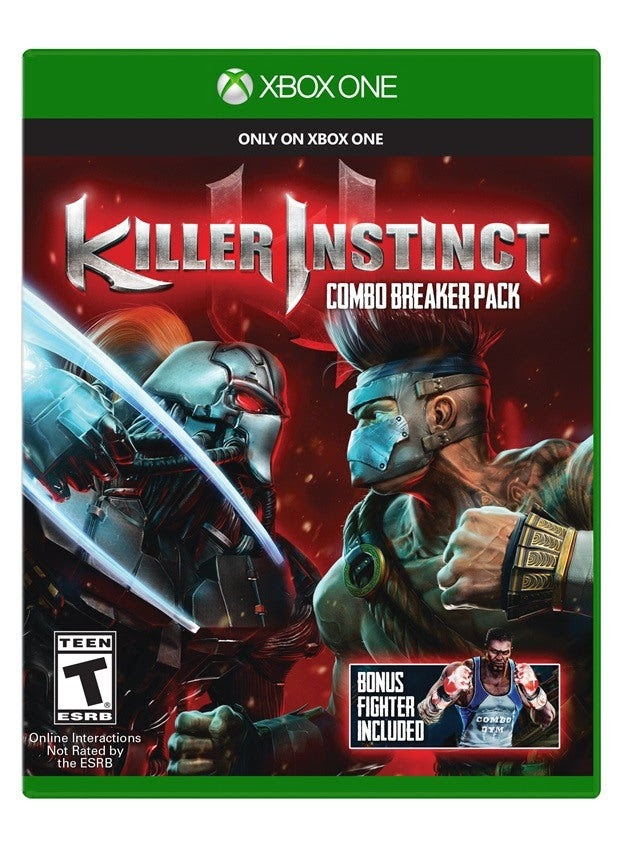 Killer Instinct is getting a retail release for Xbox One, Microsoft announced today. Called the Killer Instinct: Combo Breaker Pack, the physical edition of the popular fighting game will be available starting September 23 for $20 USD.

Just like the digital version of the Combo Breaker Pack, the retail release will include all eight fighters from Season 1. Additionally, the retail version will include a code for TJ Combo, the first fighter announced for Season 2.
Maya is the latest fighter revealed for Killer Instinct: Season 2, which is set to hit Xbox One later this year.