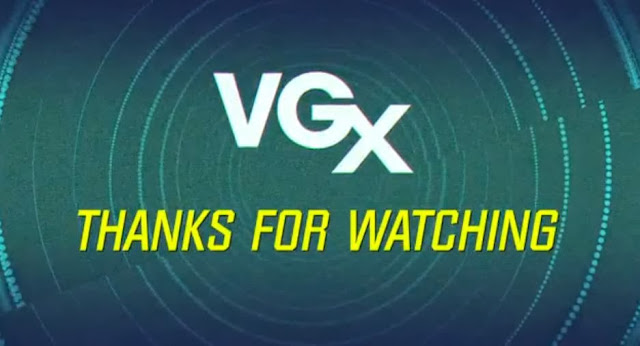 The 2013 VGX (previously known as the Spike Video Game Awards) was  just held started at 6 p.m. EDT. The three-hour long show promised numerous worldwide reveals and exclusive information about some of the franchises you know and love. Plus, there will be surprises?!

If you were upset over the way in which past year's shows emphasized celebrities over content, 2013 may be the time to tune in again. Viacom Entertainment Group event production head Casey Patterson said he understands this concern, and made clear that event organizers have "stripped away anything that takes time away from world premieres and interviews with the community of game developers that the fans want to hear from."

If you have missed the VGAs there will be repeats of the show on www.gametrailers.com or even re-watch the event on your Xbox, PS3, PS4 tried to find it on the XboxOne but sadly could not find it! Sad...


Tomorrow there will be a special Podcast here from JuJu2Cast.com which you will be able to stream or download to any PC, MP3, or podcast device, & a video clip on the small very weird concert they put out. So Mr. Mike says... ok Enjoy? I Guess??