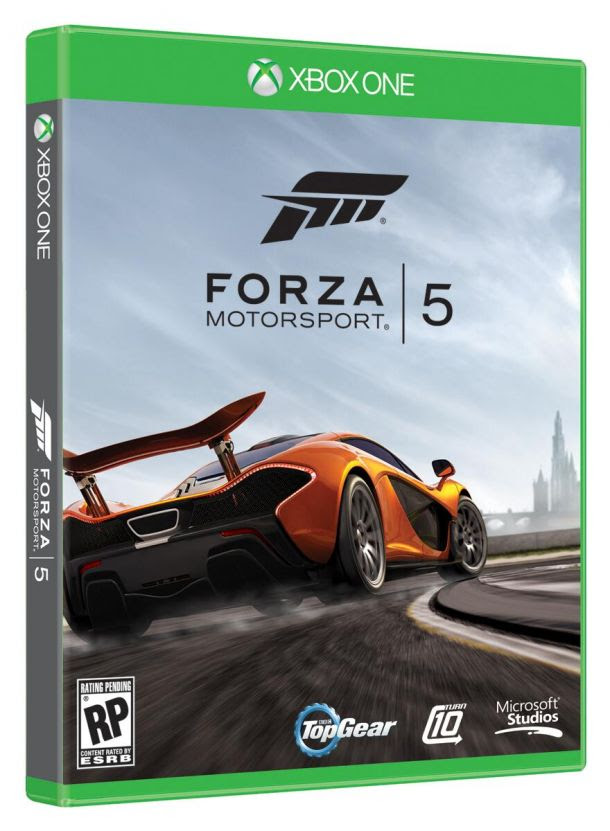 Forza Motorsport 5’s cover art has been revealed, providing our first look at what game boxes will look like for Xbox One titles.

A tweet confirms that Forza Motorsport 5 will be available at the launch of Xbox One, which is confirmed to be coming later this year (though a specific date has yet to be revealed). Forza 5 was announced on Tuesday and is exclusive to Xbox One. It’s once again in development from Turn 10 Studios, and more information is expected to be revealed at E3.