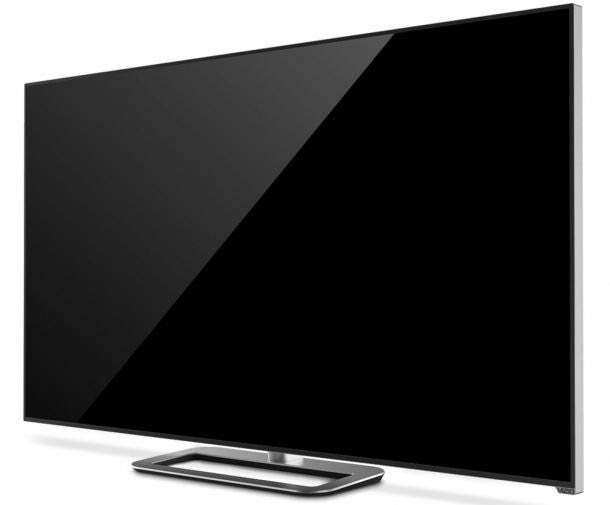 The era of 4K Ultra HD TVs has arrived. Vizio has introduced its first HDTV to feature the technology, the 70-inch behemoth XVT70. The TV boasts four times the pixels of 1080p, the current HD standard. The display features edge-lit LED back lighting, passive 3D, and an ultra slim bezel of just 2 millimeters. Naturally, price is a big concern for a display of that size and with such a cutting-edge feature, but Vizio says that it will be competitive with other manufacturers when it ships later this year.