Nintendo revealed during today's Nintendo Direct conference that Wii U will support a new controller separate from the Wii U GamePad. This new controller, which you can see below, is more traditional in appearance and shape than the tablet-like GamePad. Or just a Xbox 360 rip off??

As you can see, the Pro Controller appears to feature all of the same buttons as the GamePad - including two analog sticks above the face buttons - just minus the touchscreen. 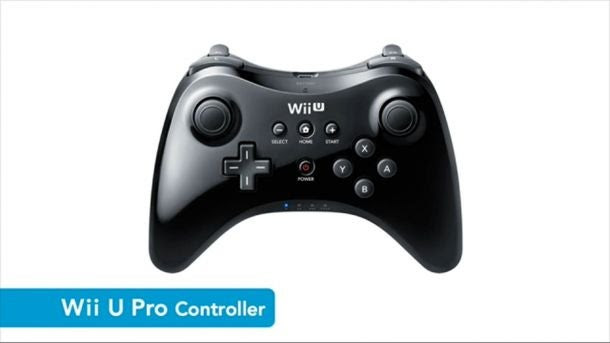