Feb 13th 2013 Aliens Colonial Marines comes out for All major platforms Xbox360, PS3, PC. The Wii U also has been confirmed getting the game but at an unknown later date.

Lego Batman announced for major consoles with an unknown date but Im sure that it will be out in the early fall of this year?. The first Lego Batman was a good game but left luke warm after the slew of Lego games that came before it burning out gamers everywhere. After a few not really known Lego games came and gone this may be a Lego Batman game to try, but in the near future a Lego Lord of the Rings game had been announced probably killing Batman's chances of success. Will the final Dark Knight film help Lego Batman sell time will tell.

More Batman game and non game news Harley Quinn's Revenge DLC coming soon will this mark the next future installment of Batman and Harley's plot to end him for her demented hubby's death, coming to the Xbox360 & PS3. Also a DC comic is coming out right after the events of Arkham City which will be called Batman Arkham City: End Game. 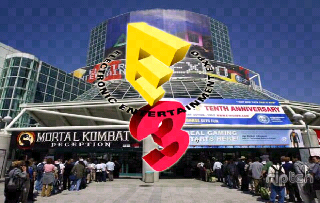